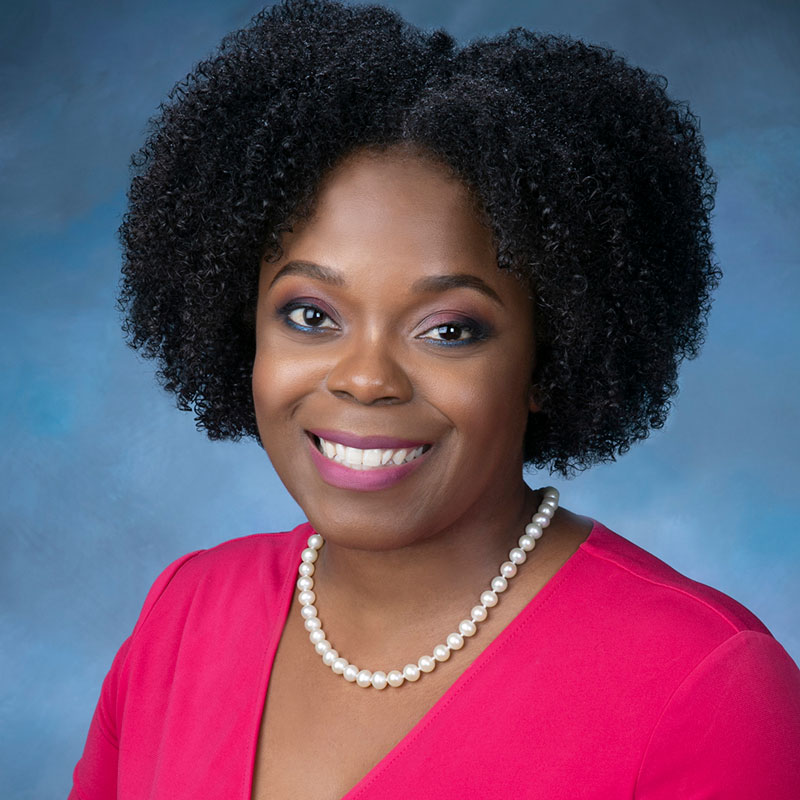 Dr. Laine Powell is the founder and executive director of Tech Sassy Girlz, a non-profit organization dedicated to inspiring underrepresented girls in middle and high school to engage in science, technology, engineering, and mathematics (STEM).

Taking on the challenge head-on of addressing the notable shortage of girls and women in STEM fields, Powell created the organization in 2012 to address the critical shortage of women and minorities being represented in high-tech STEM careers. She firmly believes that leveraging technology is an opportunity for girls to be content creators and makers. With a mission to empower middle and high school-age girls to pursue future careers in STEM, Central Florida-based non-profit organization Tech Sassy Girlz is leading the way in inspiring the next generation of female STEM professionals.

In 2016, Powell was invited by the White House to present STEM Access for Marginalized Girls. She has been recognized as one of Orlando Magazine’s 2020 Women of the Year, a Community Champion by the Orlando Magic and WESH 2 News, featured on PBS, and NPR and received the following awards and recognition and a host of other community and professional awards:

In the community, Powell is a life member of Alpha Kappa Alpha Sorority, Inc., serves on the boards of WTS Central Florida Chapter, NAF Information Technology Academy, and the Women’s Business Center at Seminole State College. In 2007, she was appointed by Governor Charlie Crist to serve on the Florida Fund for Minority Teachers, Inc. Board of Directors. She served two terms from 2004 – 2010.

Powell is married to her college sweetheart, Courtney and they reside in Oviedo, Florida.