Our mission at Florida Poly is to serve students and industry through excellence in education, discovery, and application of engineering and applied sciences. 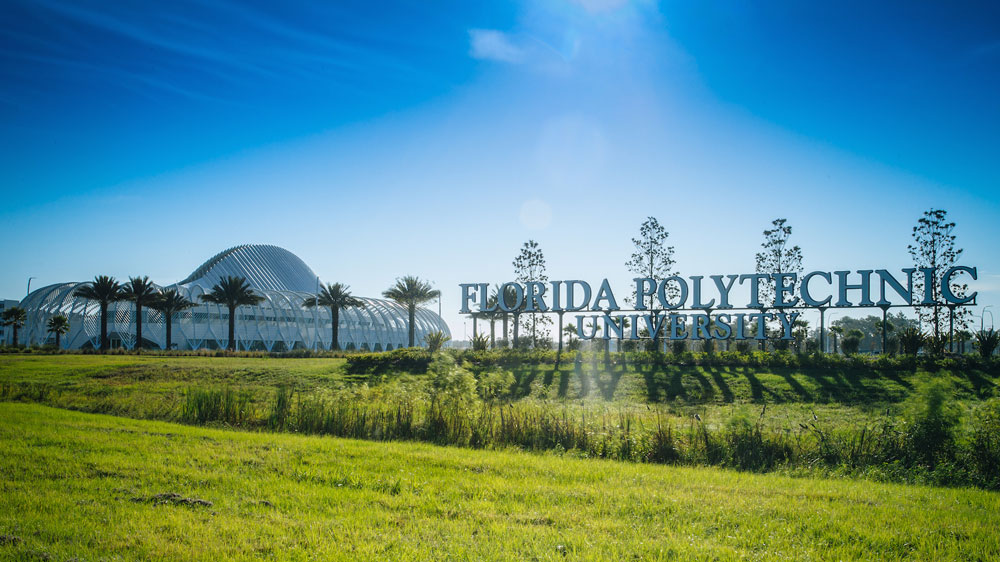 Florida Poly is located along Interstate 4 at the heart of Florida’s High-Tech Corridor in the city of Lakeland, halfway between Tampa and Orlando.

Like its name implies, Lakeland is known for its waterfront neighborhoods and more than 60 miles of biking and walking trails. The city has a vibrant downtown filled with shops, restaurants, parks and performing arts venues. Check out Evolution Records, an indie vinyl seller and live music venue. Hang out with friends or study at Black & Brew Coffee House on Main Street. Get outdoors for a spin at the new Lake Bonny Skate Park. You don’t want to miss out on a visit to Reececliff either for a slice of pie and other homemade foods! Festivals, parades, concerts, a big farmer’s market and food truck rallies are hallmarks of Lakeland culture, as are the giant swans you’ll see gliding on city lakes. They are descendants of swans given to the city by Queen Elizabeth II.

Lakeland also is the spring training home of the Detroit Tigers. In February or March, you can catch a classic outdoor game at Joker Marchant Stadium. The average high in February is a comfortable 73 degrees.

Another benefit of attending college in Lakeland, Fl is its location. Less than an hour’s drive away in either direction are the metropolitan areas of Tampa and Orlando, home to a combined total of 8.6 million people and more than 11,500 high-tech companies. Both cities draw visitors from around the world to theme parks, beaches, stadiums and entertainment venues. Disney World, Universal Studios, Busch Gardens, Cocoa Beach and Clearwater Beach are among the options for day trips or weekend getaways. The two cities host a lot of Major League action, too, including the NFL, NBA, NHL and MLB.

Florida Poly was established on April 20, 2012 to advance the state’s economy. We’ve established a name for ourselves as a university with a rigorous curriculum, advanced research equipment, and a focus on solving industry problems with creative solutions.

Serve students and industry through excellence in education, discovery, and application of engineering and applied sciences.

Florida Poly 2.0 is the university’s blueprint for the future and consists of a five-year strategic plan and the vision for a robust research park adjacent to campus.

Titled “Advancing to Excellence,” the strategic plan outlines the academic and economic goals the University will work to attain by the year 2023. 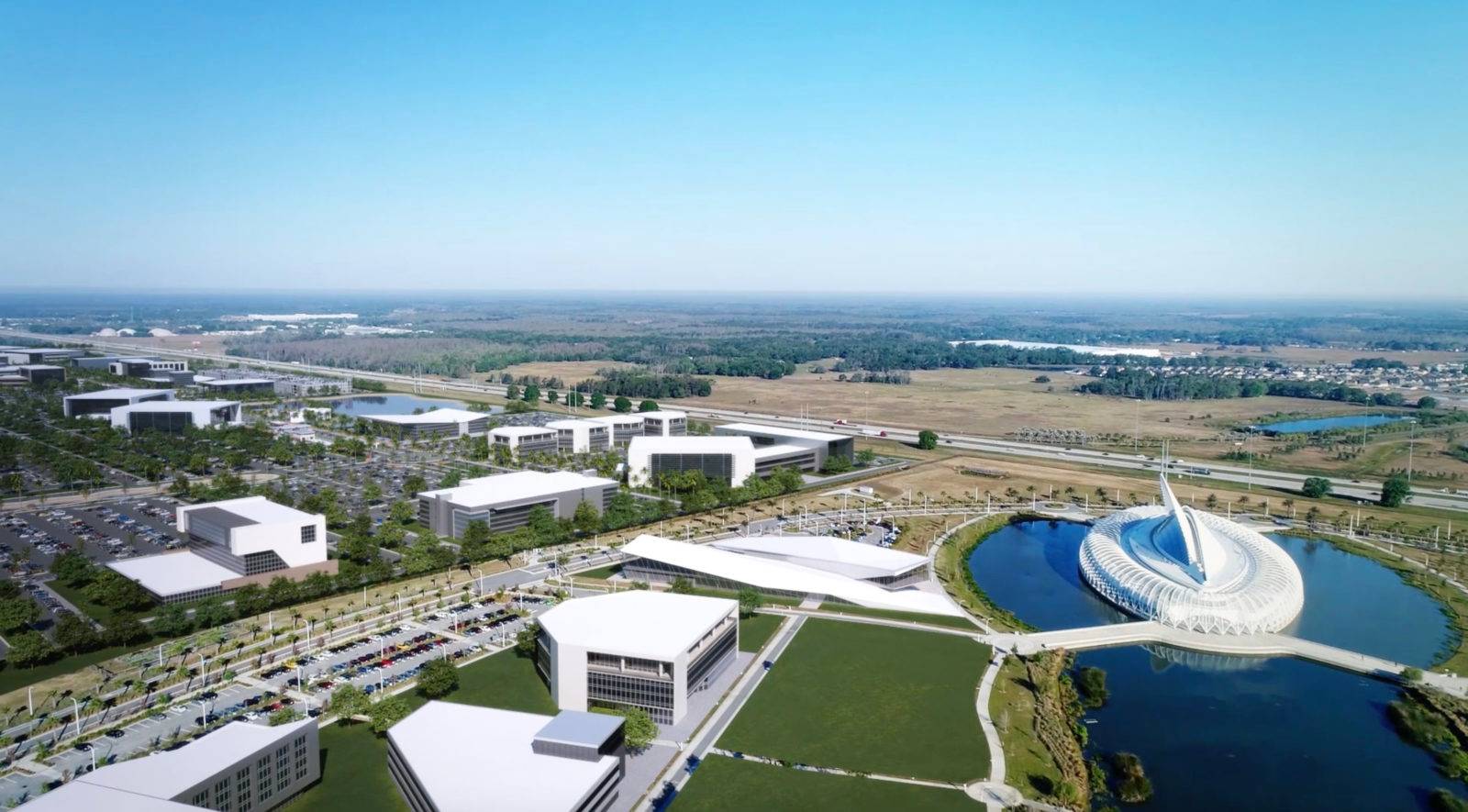 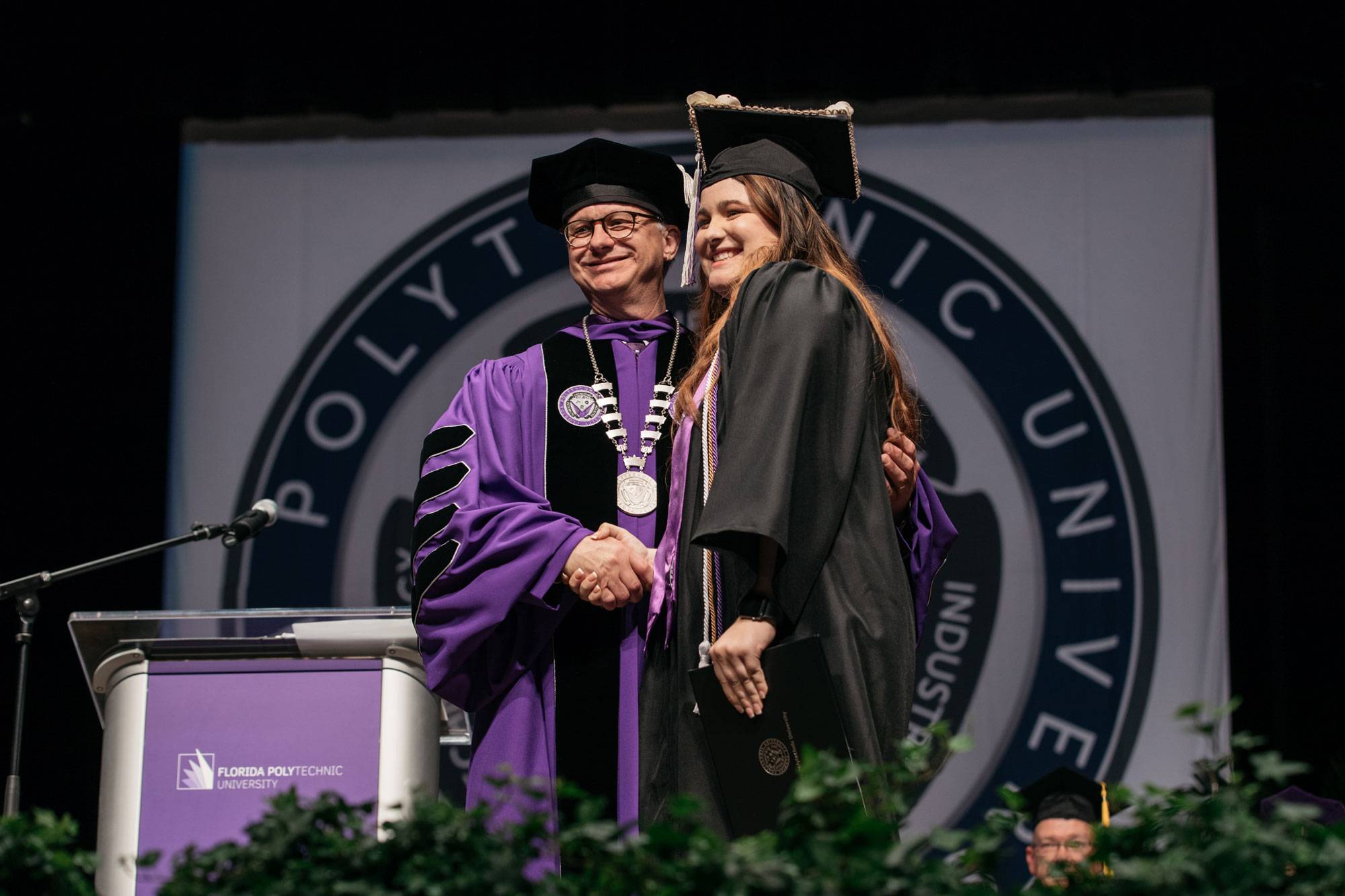 Our commitment to providing the best high-tech education in Florida starts at the top.
Download the Florida Poly Mobile App 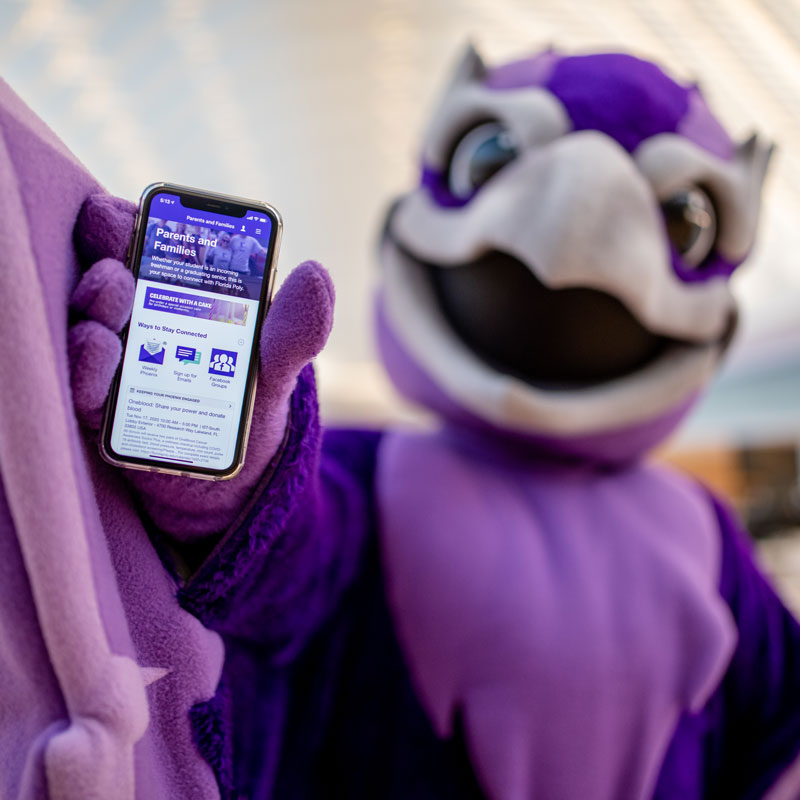 Stay connected to what is going on at Florida Poly. The Florida Poly Mobile app is your resource to get connected, stay informed, and get involved. 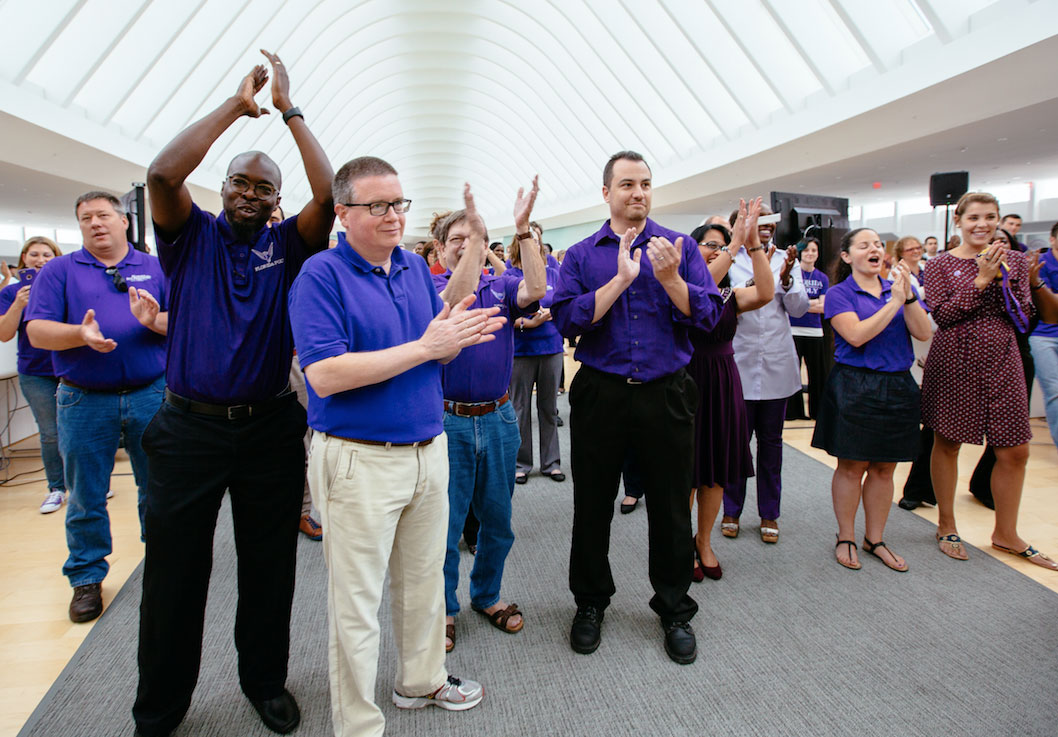 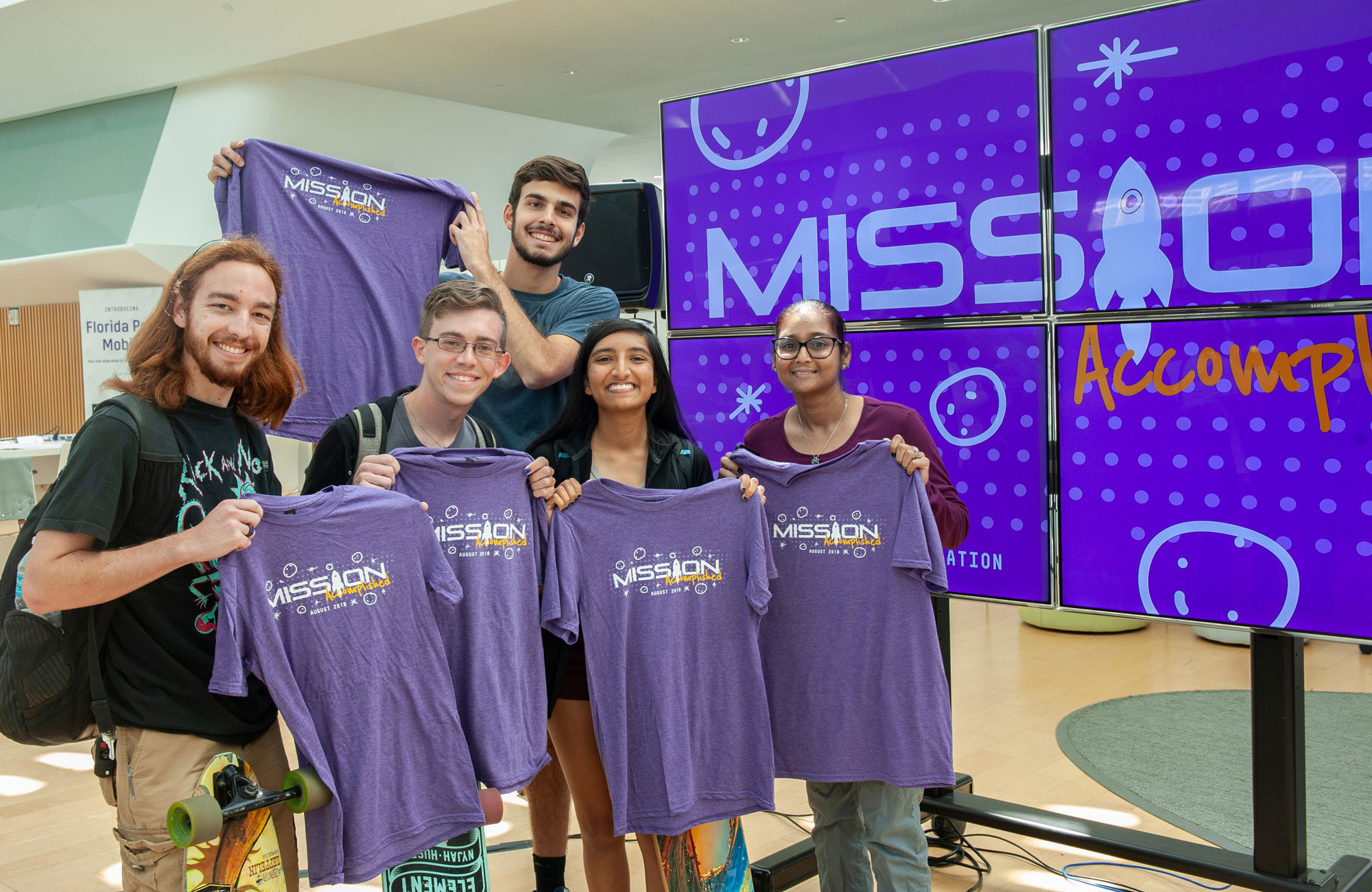 Together We're Positively Changing the World for the Better

At Florida Poly we don't change with the world we change it and that includes the efforts made by our faculty and staff in Lakeland. 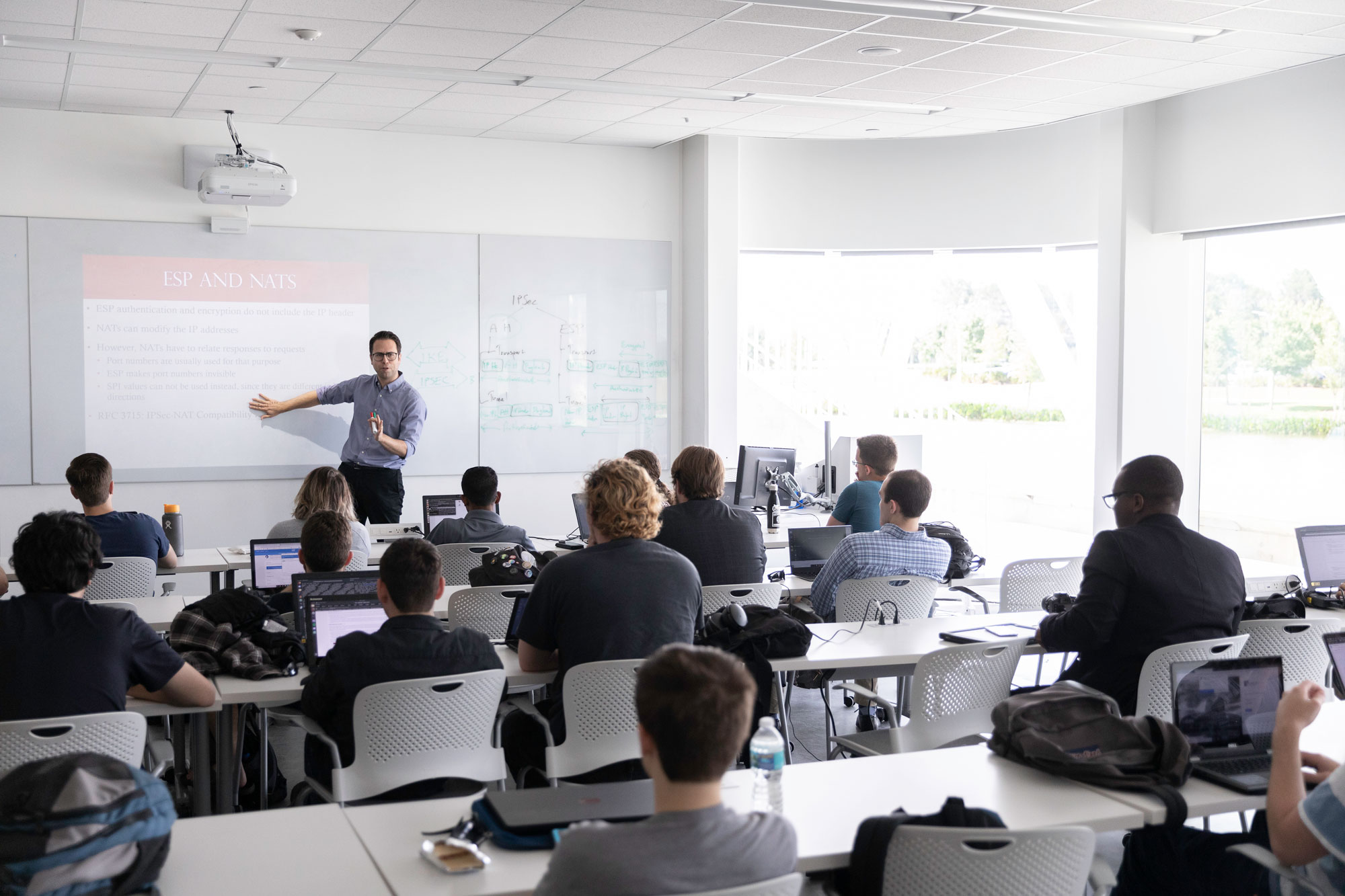 Together, the faculty and staff at Florida Poly is working to serve students and industry through excellence in education, discovery, and the application of engineering and applied sciences. 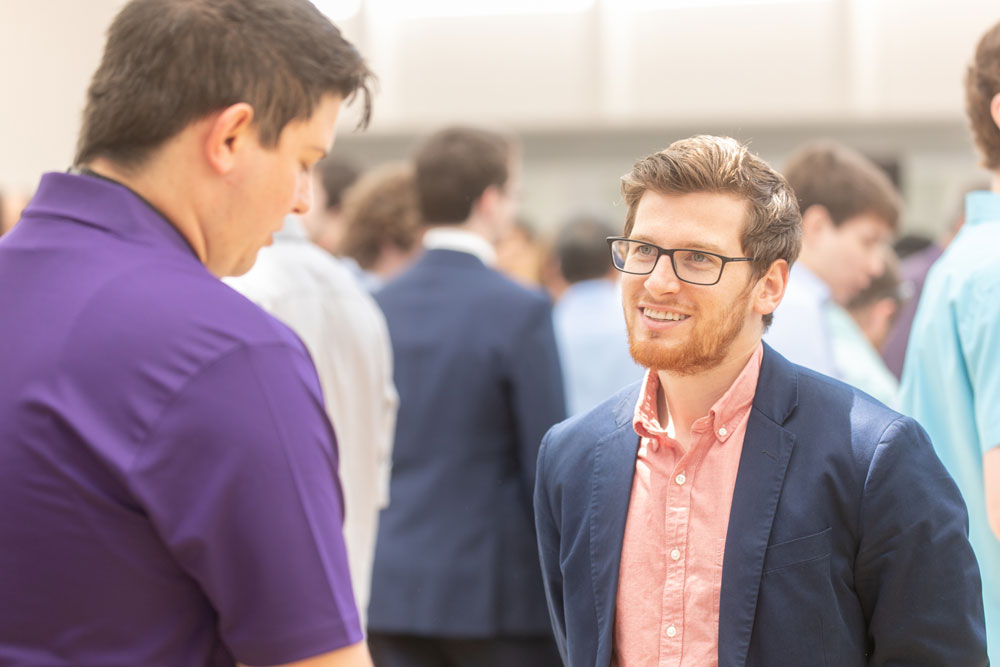 Our employees are committed to student success and continuing the University's overall mission and vision. 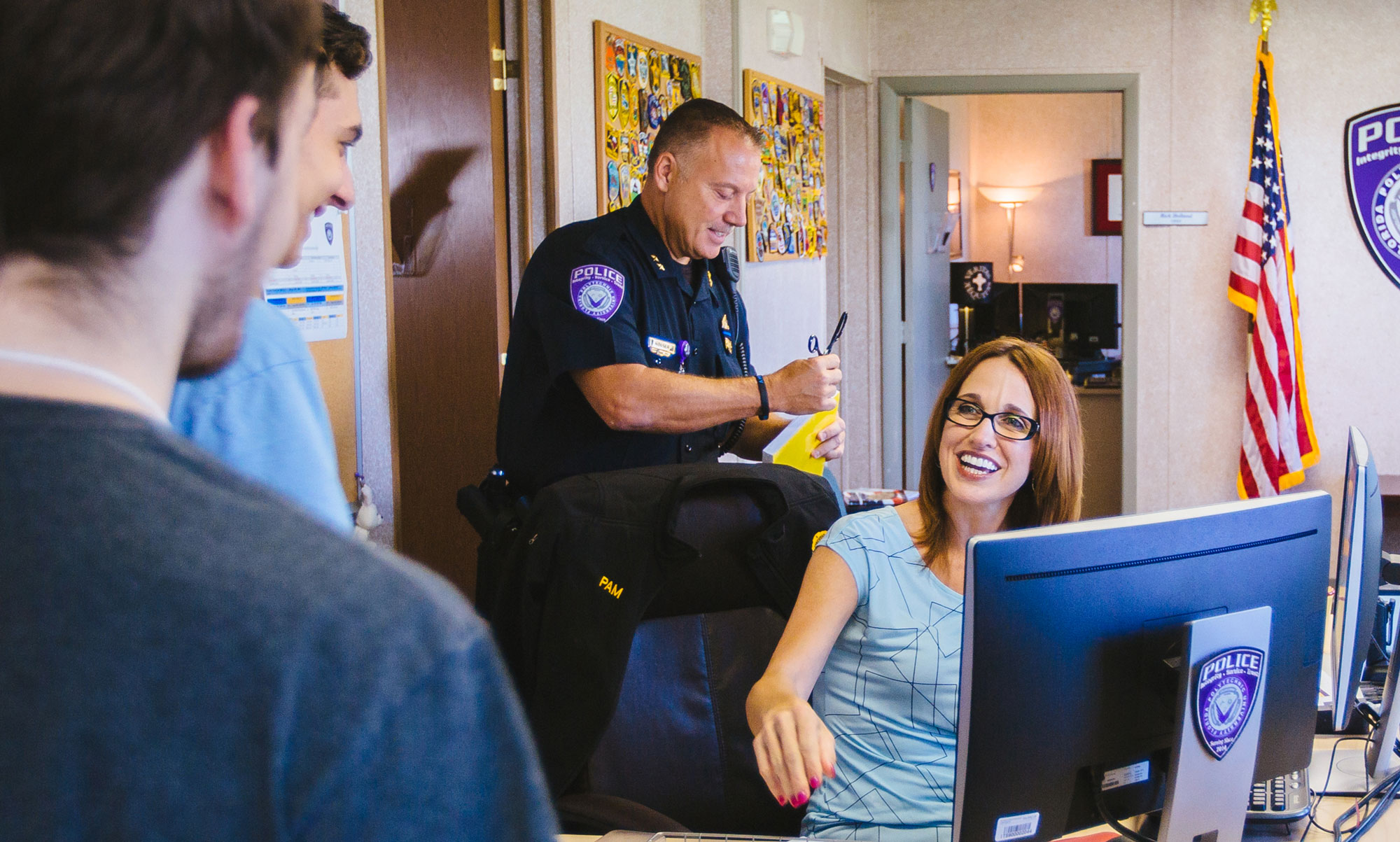 Florida Poly is a unique place, filled with diverse, energetic, and talented faculty, staff, and students who are driven to grow and succeed. 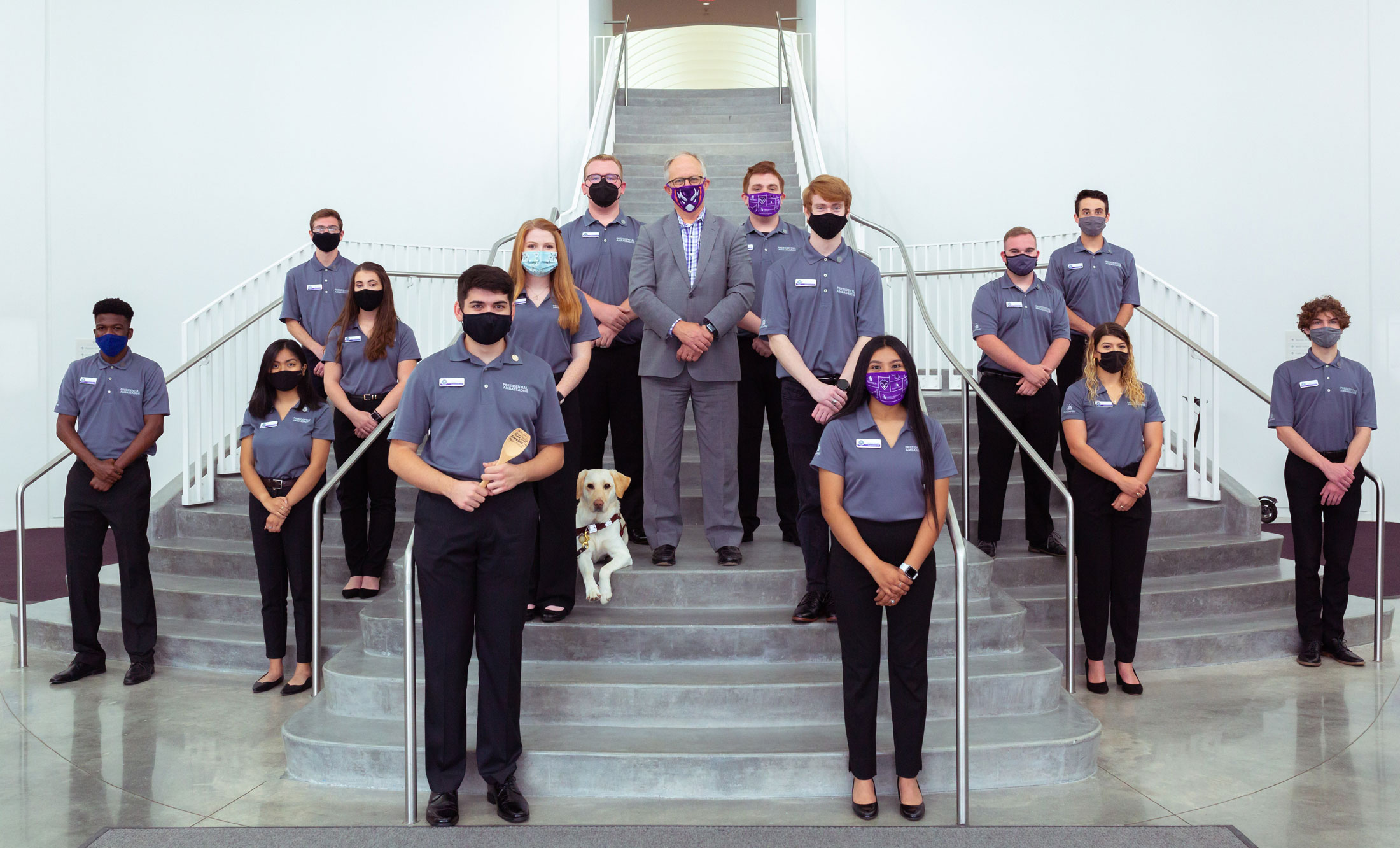 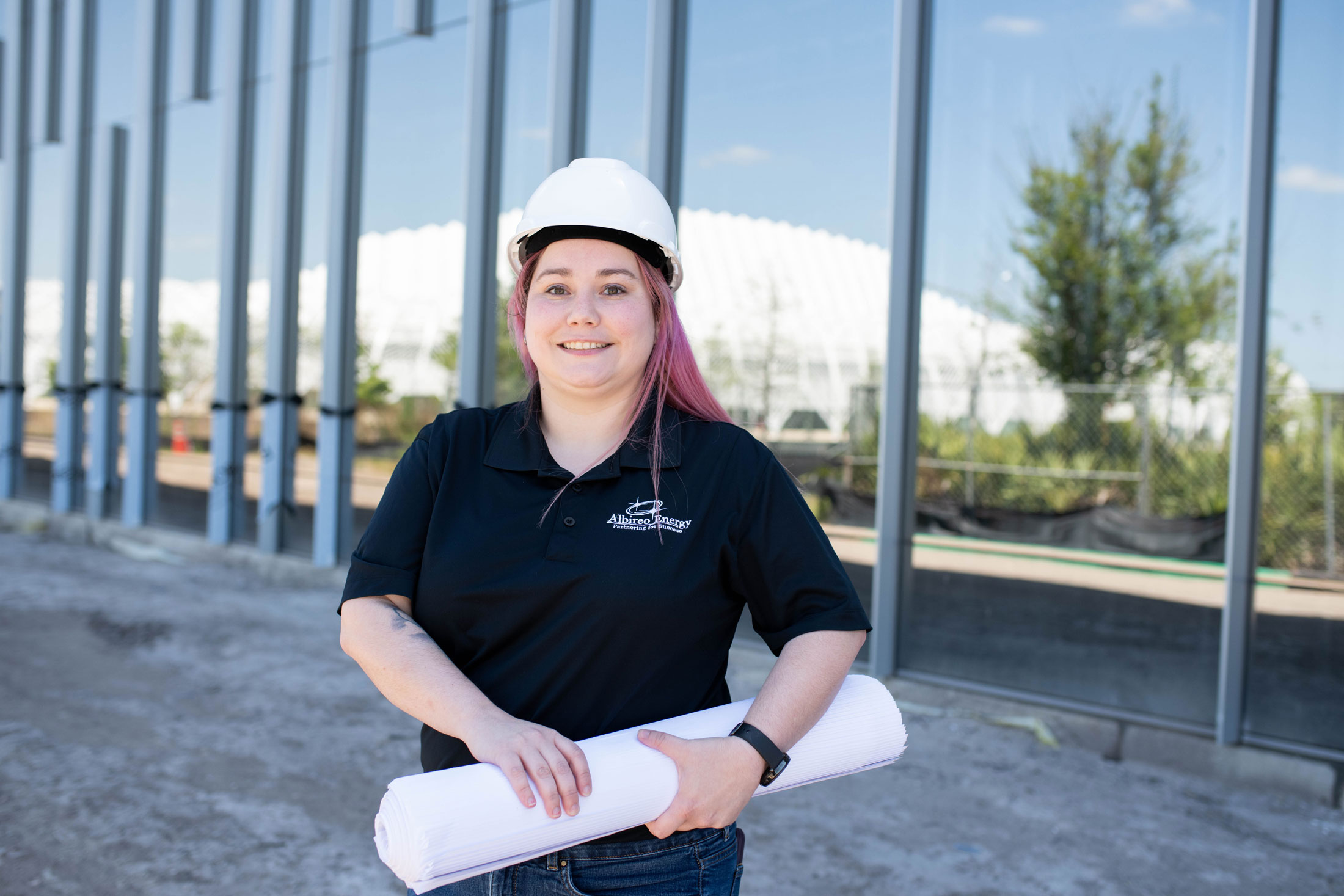 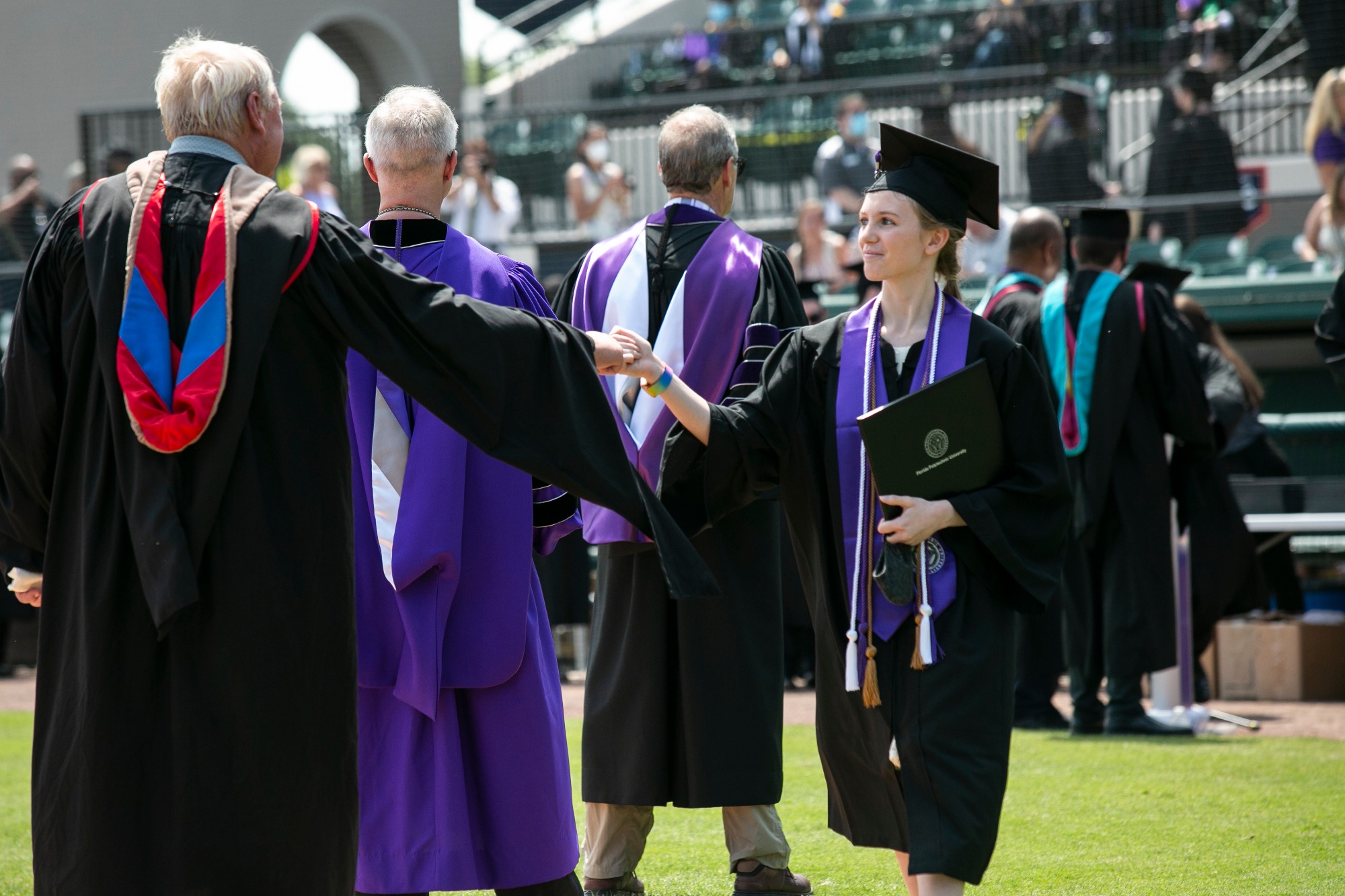