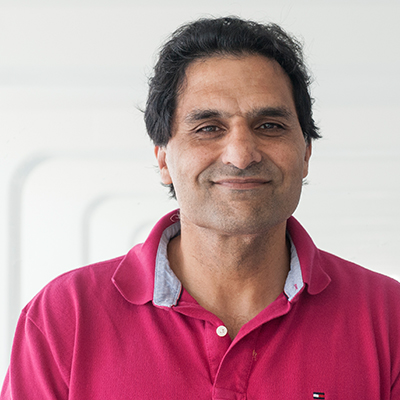 Directory Office of the President

Dr. Rahul Razdan has more than 35 years of experience in startups, academia, and Fortune 500 companies. In academia, he has worked in areas such as STEM education, autonomous vehicle technology, and semiconductor design. He has successfully led a number of startups (WiPower, PwrLite, Ocoos) and held senior corporate roles at Cadence and DEC (HP now). He also has won numerous best-paper awards and has led successful startups in areas such as electronic design automation, wireless power, artificial intelligence, and machine learning. He is named on over 24 issued patents.