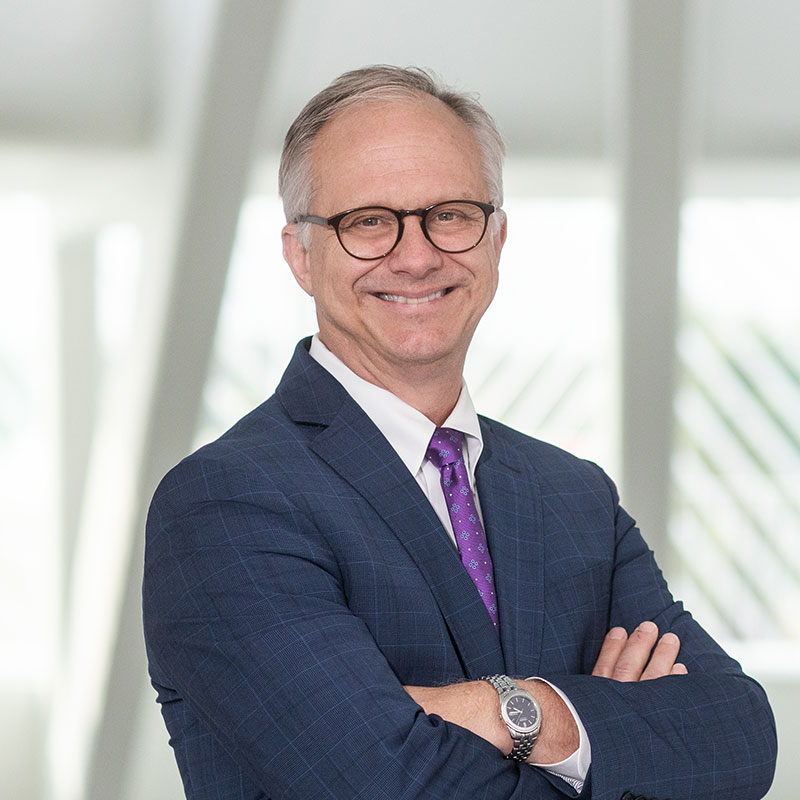 Directory Office of the President

Dr. Randy K. Avent is founding president of Florida Polytechnic University, the state’s only public university dedicated 100% to STEM. Named the University’s inaugural president in 2014, Avent is responsible for its development and operation, and is committed to strategically advancing Florida Poly as a research-and-jobs institution, an agent for growth, and a beacon for the economy.

His career exemplifies the qualities of innovation, leadership, and entrepreneurship the University seeks to instill in students. An accomplished academician, senior administrator, and research scientist, Avent has an extensive background teaching and directing research at higher-education institutions dedicated to science, technology, engineering, and mathematics (STEM).

Avent’s achievements since becoming president include:

As Florida Poly continues to evolve and grow, Avent’s goals as president include:

Before joining Florida Poly, Avent served as the associate vice chancellor of research and a professor of computer science at North Carolina State University. There, he was responsible for growing NC State’s overall research program and was the principal investigator on the Laboratory for Analytic Sciences. He also led an interdisciplinary effort to grow data science at NC State through a cluster hiring program, introduction of new courses, and development of a new research institute.

Prior to joining NC State, he served as the chief scientist in the Defense Department’s Office of Basic Research, where he oversaw science programs, developed strategic plans for basic research investments and led a national “Data-to-Decisions” program on large-scale analytics for massive data sets.

From 1986-2006, Avent held a variety of positions at the Massachusetts Institute of Technology’s Lincoln Laboratory, where he served as the associate chief technology officer, led three different research groups, and conducted research in diverse technology areas.

Avent has a broad range of interests and has conducted research in numerous areas, including environmental studies, neurophysiology, and defense. The majority of his work has centered on machine learning, signal processing, and dynamic probabilistic systems analysis. He has led several national panels in the areas of computer science, cognitive technology, and signal processing and is an IEEE fellow. IEEE is the world’s largest technical professional organization dedicated to advancing technology for the benefit of humanity.

Avent is also a 2005 graduate of the Greater Boston Executive Program at MIT’s Sloan School of Management.

He and his wife, Terri, have been married for 35 years and have three sons.