Charles, a junior from Orlando, Florida, and Dodson, a senior from Lakeland, Florida, presented research posters focusing on the ability of dolomites to store thermochemical energy and to capture carbon dioxide.

Dolomite is a chemical compound made of calcium magnesium carbonates which is present in high concentrations in Central Florida’s phosphatic clay and pebbles. The students, who are both majoring in mechanical engineering, are working toward the feasibility of utilizing dolomite in a variety of applications, including at concentrated solar power plants and coal power stations.

The research project is funded by the Florida Industrial Phosphate and Research (FIPR) Institute of Florida Polytechnic University. Charles, Dodson, and Srinivasan also took part in a variety of workshops that focused on diversity, industry, and effective mentor-mentee research.

“This is a unique conference where mentor and mentees receive travel support and presentation opportunities as a team building effort and to strengthen their research endeavors,” said Srinivasan. “Having Florida Poly represented enables it to be recognized as an institution on the national map of the APS National Mentoring Community.”

The APS-BP-NMC aims to increase the number of physics degrees earned by students from underrepresented racial or ethnic minority groups. The conference’s goal is to strengthen mentoring relationships, build firm foundations for successful student experiences, and provide learning and networking opportunities on other topics related to diversity in physics graduate and undergraduate education. 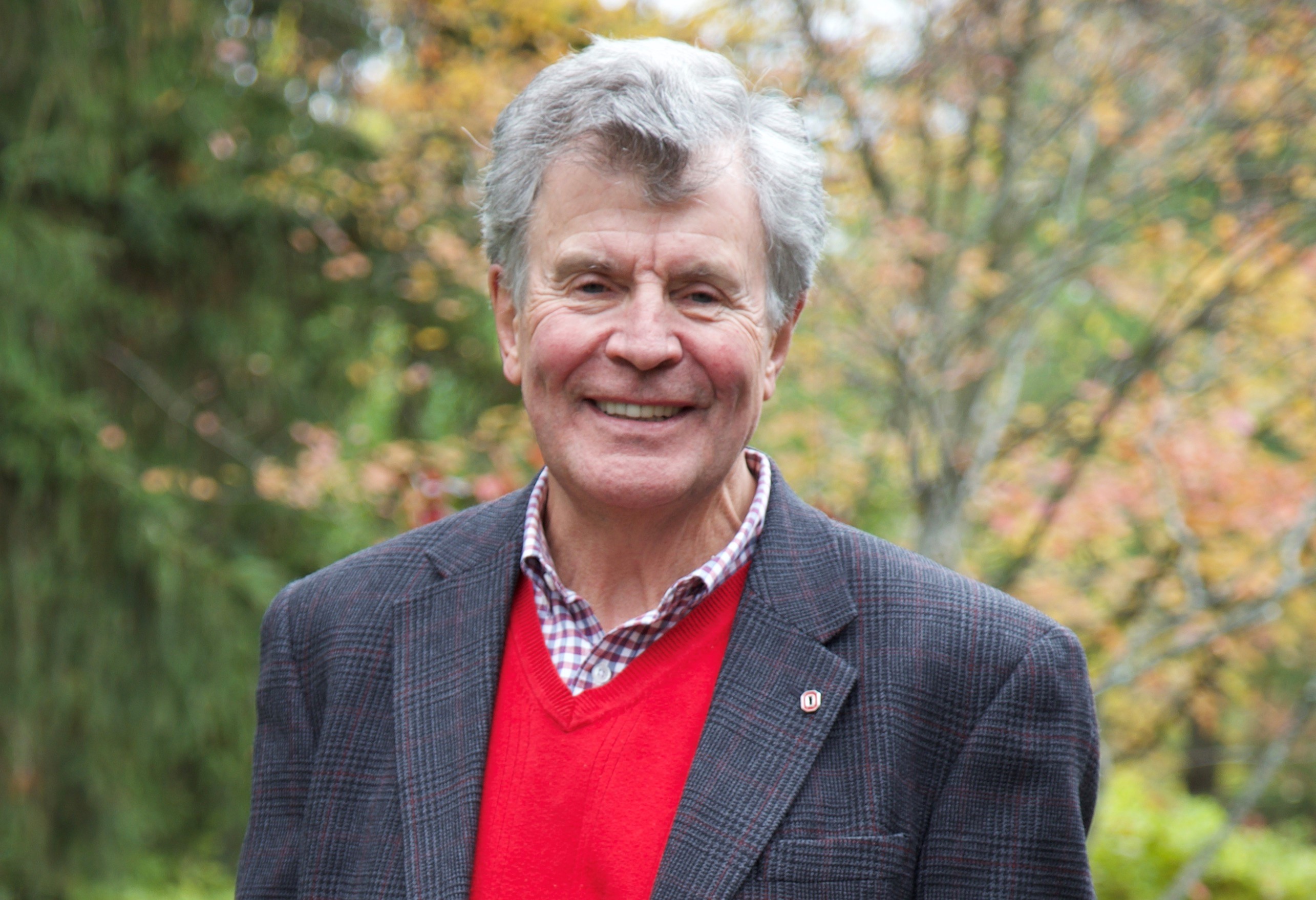