A classroom full of Florida Polytechnic University students fills Dr. Luis Jaimes with joy. The computer science professor finds satisfaction in teaching his favorite course, Machine Learning, as he shares some of the knowledge that has brought him admirable success.

Earlier this year, Jaimes was awarded a National Science Foundation (NSF) grant for research on cyber-physical systems applications. He also won a grant from the U.S. Department of Education while working as a professor in Puerto Rico in 2005. This opportunity came after receiving a scholarship in his native Colombia to pursue a master’s degree at the University of Puerto Rico in Mayagüez, which is considered among the most prestigious school for math and engineering on the island.

“I consider myself more lucky than successful,” he said.

Jaimes’ accomplishments seem a far cry from his childhood in the city of Bucaramanga, where he grew up in a modest environment, without luxuries. His father, though, was a math professor and always encouraged him to follow his footsteps. Jaimes didn’t disappoint, and through scholarships received a bachelor’s degree in math from the Universidad Industrial de Santander. It was his first academic achievement in his hometown, but he had greater dreams somewhere else.

“I remember when I was a kid, I had relatives living in San Francisco and they came to visit. They brought tons of gifts, nice t-shirts, and fancy shoes,” said Jaimes. “I idealized the United States after that and thought about how nice it would be to move there someday. That thought never left me.”

The opportunity finally came in 2010, when a recruiter from the University of South Florida went to Puerto Rico and offered him a scholarship to pursue a doctorate degree. The opportunity also provided him with his first teaching experience in English. He knew it would be a challenge, but it didn’t stop him.

“At the beginning, my English was very bad. Learning languages as an adult can be difficult, but not impossible,” Jaimes said.

“One day I started teaching my class and felt so confident. Then the students started laughing, and I realized I was teaching in Spanish. No wonder I was so comfortable,” he added.

After years of hard work and plenty of traveling to present his research papers around the world, Jaimes completed his doctorate degree and applied to work at Florida Polytechnic University. However, he didn’t get the job on his first try.

Jaimes tried again a year later, this time successfully, and joined the faculty at Florida’s newest state university in 2016. Persistence is not a choice for Jaimes; it’s a commitment.

“When you’re from a different country, you can’t afford to get depressed if things don’t work out. You’ve got to make it,” said Jaimes. “There are no parents or family to support you and it’s hard. But if you go back home, you go in shame.”

Jaimes doesn’t take his success for granted and says he’s grateful for the many academic opportunities that enabled him to become a professor without a penny in debt. He now feels the need to help others, starting in the classroom, but definitely not ending there.

“I try to get involved and help the community as much as I can, like providing food for the homeless,” he said. “Yes, I’ve been successful, so now I owe it to give back.” 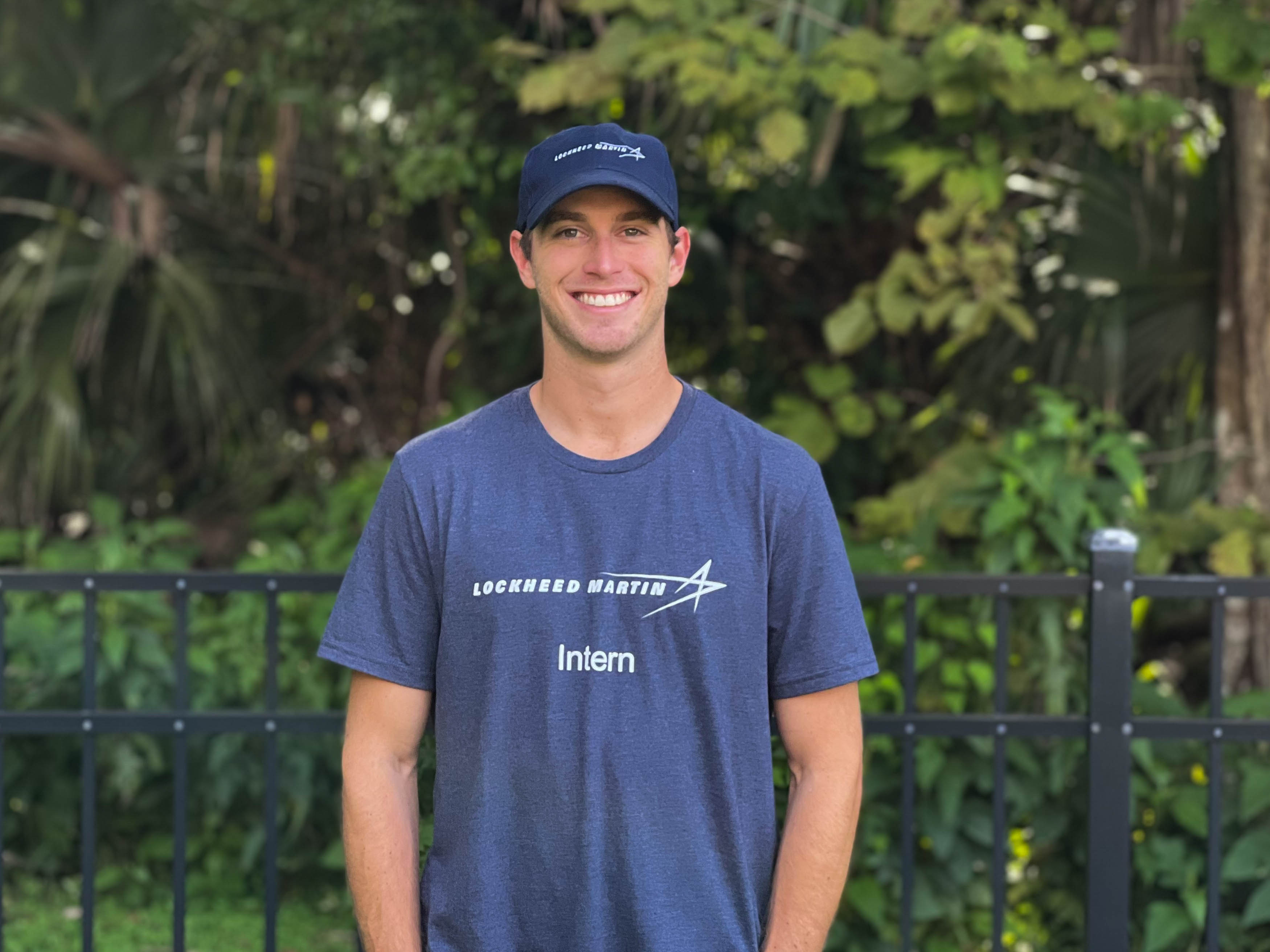