Born in the small city of New Bern, North Carolina, Avent met her future husband when both were students at North Carolina State University. She was an undergraduate with an undeclared major and he a graduate student in electrical engineering. They soon were college sweethearts.

Dr. and Mrs. Avent were married on May 11, 1985, and had three sons–Austin, Trent and Miles–now adults. After 35 years of marriage, Avent still loves to tell the story of how her mathematics-minded suitor invented a five-line limerick, with its precise rhyming pattern, as a marriage proposal.

Dr. Avent’s career has necessitated the family move several times for various positions. Most recently, they lived in Raleigh for four years where Dr. Avent served as associate vice chancellor of research at North Carolina State University. Prior to that, they made their home in Washington, D.C., Boston and the Marshall Islands in the South Pacific while Dr. Avent worked on radar systems for MIT’s Lincoln Lab.

Mrs. Avent said she sees her role as chief cheerleader and supporter for Dr. Avent in his leadership positions. Through the years, she has volunteered at her children’s schools and supported children’s charities, as well as organizations that feed and assist the homeless. She also was a committee member with Young Life Boston, a religious-based organization that works with adolescents.

Dr. and Mrs. Avent live the Florida Poly philosophy of hands-on problem solving for everyday challenges. Dr. Avent uses his knowledge as an engineer to build household furniture; she stylizes the pieces with paint, gloss and finishes. She is also an avid gourmet cook, event planner and self-described “giver.” Mrs. Avent is an experienced quilter and crafter who enjoys the process of taking ideas to creation. She is known across the university for her welcoming spirit and positive outlook. 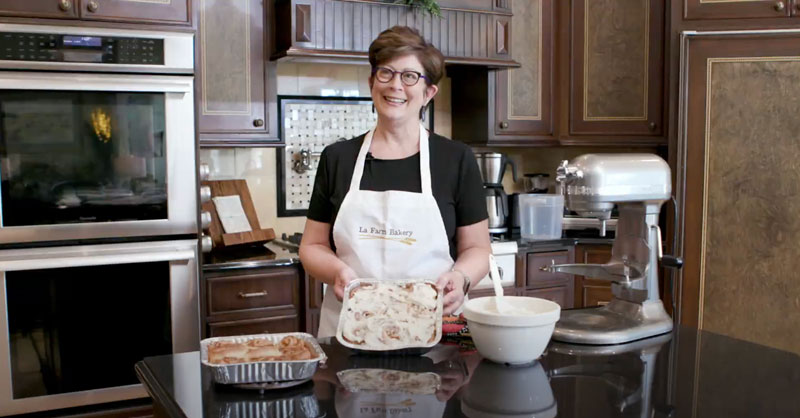