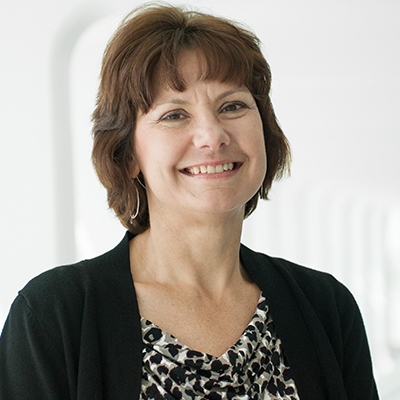 Dr. Mary B. Vollaro is chair of the Department of Mechanical Engineering and an associate professor of mechanical engineering at Florida Polytechnic University. Prior to that, she was assistant, then associate professor of mechanical engineering from 1997 to 2016 at Western New England University (WNE) in Springfield, Massachusetts. While there she was involved in university governance and chaired the Faculty Senate (twice) and the General University Requirements Committee and the Academic Standards Committee multiple times. She developed the Honors Program in the College of Engineering, as well as the Grand Challenge Scholars Program at WNE.

Vollaro has held engineering positions in industry and holds one patent. Involved with engineering education, she was chair of the ASEE Materials Division and continues to be active in that ASEE Division. She has written in the area of materials science education and is now working on leadership and teaming activities for engineers.