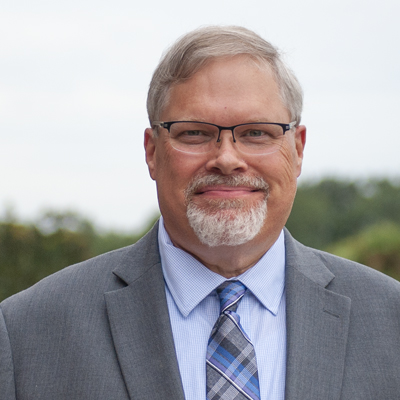 Before leading FLVC, Dieckmann was the chief IT strategist for the University of West Florida’s Innovation Institute, and prior to that held positions as the university’s CIO and interim vice president for finance and administration.

During his time at the University of West Florida, Dieckmann led IT initiatives such as the upgrade and development of the multi-campus data network; equipping of all classrooms and labs; development of online learning services and systems; conversion to a new ERP (enterprise resource planning) platform; expansion of the university’s internet and world-wide web environments; creation of a university online services portal; and deployment of a university data warehouse.  He also initiated public/private partnership projects such as the Pensacola Innovation Network and the Emerald Coast Academic and Research Network.

Dieckmann has also held IT leadership positions at Oberlin College in Oberlin, Ohio; and at DePauw University in Greencastle, Indiana.

Dieckmann has been active in Florida higher education information technology since 1996, including serving as the chair of the Northwest Regional Data Center Policy Board; as founding member and Vice Chair of the Florida LambdaRail Board of Directors; and as member of the State University System Council of CIOs.  He has also served as a reviewer for EDUCAUSE Review magazine and as Chair of the EDUCAUSE Southeast Conference program committee.