For centuries, lockets have allowed people to keep precious memories close to their hearts. A team of Florida Polytechnic University capstone students is modernizing the traditional sentimental accessory, infusing it with advanced technology and limitless possibilities.

“Our goal is to create an accessory that’s basically like a smart locket that displays photos and audio recordings,” said Steven Lim, a senior majoring in electrical engineering. “We want to develop something that gives people a good way to experience memories, but with a modern twist.”

Lim, from Palm Beach Gardens, Florida, is joined in the effort by electrical engineering major Roberto Sardinha and computer science majors Kim Ausburn and Jordyn Gardinal. The seniors’ capstone project is sponsored by Carolyn Bankston, a psychotherapist in Winter Park, Florida, who hit on the idea four years ago while chatting with a stranger on a plane.

“The idea wouldn’t go away, and I started talking to people about it to see how they felt about it,” Bankston said. “The students working on it have been phenomenal – I’m blown away.”

The team has made significant progress in the planning and development of the project and is now building a functional prototype of the innovative locket, which is unlike anything currently available for purchase.

When complete, it will allow users to upload hundreds of digital image and sound files to the stylish wearable accessory.

“We are recreating the locket from the ground up,” said Gardinal, from New Port Richey, Florida. “You typically would have one or two photos, but we are adopting a very modern interface that will allow users to scroll pictures up and down and will hold as many as you’re comfortable including.”

The files would be stored on an SD card within the locket and managed via a smartphone app being developed by Gardinal and Ausburn.

“This is a nice way to bridge that disconnection and give grandmothers something that’s close to their hearts,” she said.

The team has thrown itself into the work.

“This has been a lot of fun,” said Sardina, who is originally from Ecuador. “We’re using all of the things we learned and are building something we’ll love in the future. It’s fun, dynamic, and sentimental.”

Bankston hopes that in addition to the stylish interactive accessories that would be sold, she could eventually partner with charitable organizations like the Special Olympics to provide similar items for their use.

“Maybe an athlete could have recorded messages on a lanyard from coaches or parents and a couple of images of them playing the sport,” she said. “There are so many different applications for this.”

The entire capstone design team is eager to see the product’s eventual evolution.

“We want to build the central core system that will allow (Bankston) to branch out and take this further than we could imagine,” Gardinal said. “It will be awesome to see the product come to market and know we had a hand in creating it from the ground up.” 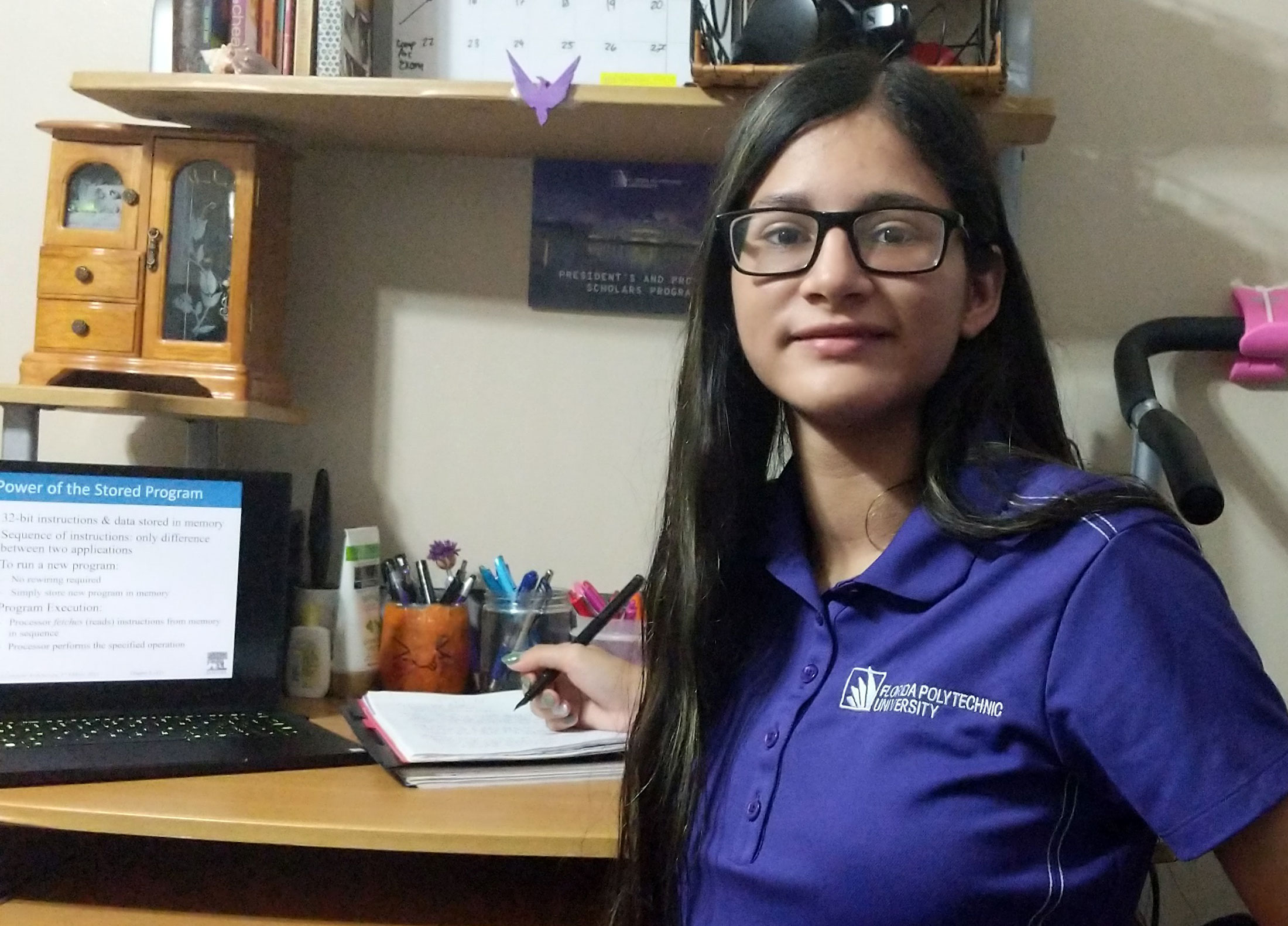