John Lane always has a smile, directions, or a quick golf cart ride ready to help students, employees, and visitors to the Florida Polytechnic University campus in Lakeland, Florida. He also has specialized gear that helps him rid busy sections of campus of the occasional unwanted visitor, like alligators, snakes, and other wildlife.

“I love this job so much. I like being able to help people by doing whatever it takes,” Lane said. “I’m a gator and snake wrestler, too. I was nervous when I got the first call for that, but I’m a man of all trades.”

The public safety officer was hired to help keep an eye on Florida Poly months before its first students stepped foot on campus. Lane arrived on campus in May 2014 as an employee of a private security company before being hired by the University Police Department.

“I get to work with the police officers here and it’s a whole different thing than I’ve ever experienced, They’re a tight-grouped family,” Lane said. “The chief really welcomed me in, and they treated me as an equal.”

A career in security was a big shift for Lane, who had spent 23 years working as a mason. He left the profession after suffering a pinched nerve in his neck and decided to earn his security license soon after. It’s a decision he said he doesn’t regret for a minute.

“It’s rewarding. These students are under a lot of stress and don’t need any more – I talk with them and want them to know that we are all approachable,” Lane said. “I also advise them about the little things for their safety, like riding a skateboard too close to the building, or riding too fast. If they’re having difficulty walking, I can give them rides.”

Lane’s duties also include helping around the police station or making off-campus runs, if needed.

“Chief (Rick) Holland trusted me enough to bring me in and Deputy Chief (Danny) Houser provided me the training; the police officers are great people,” he said. “I’ve had them tell me, ‘You missed your calling,’ and I wish I would have thought about it when I was young. 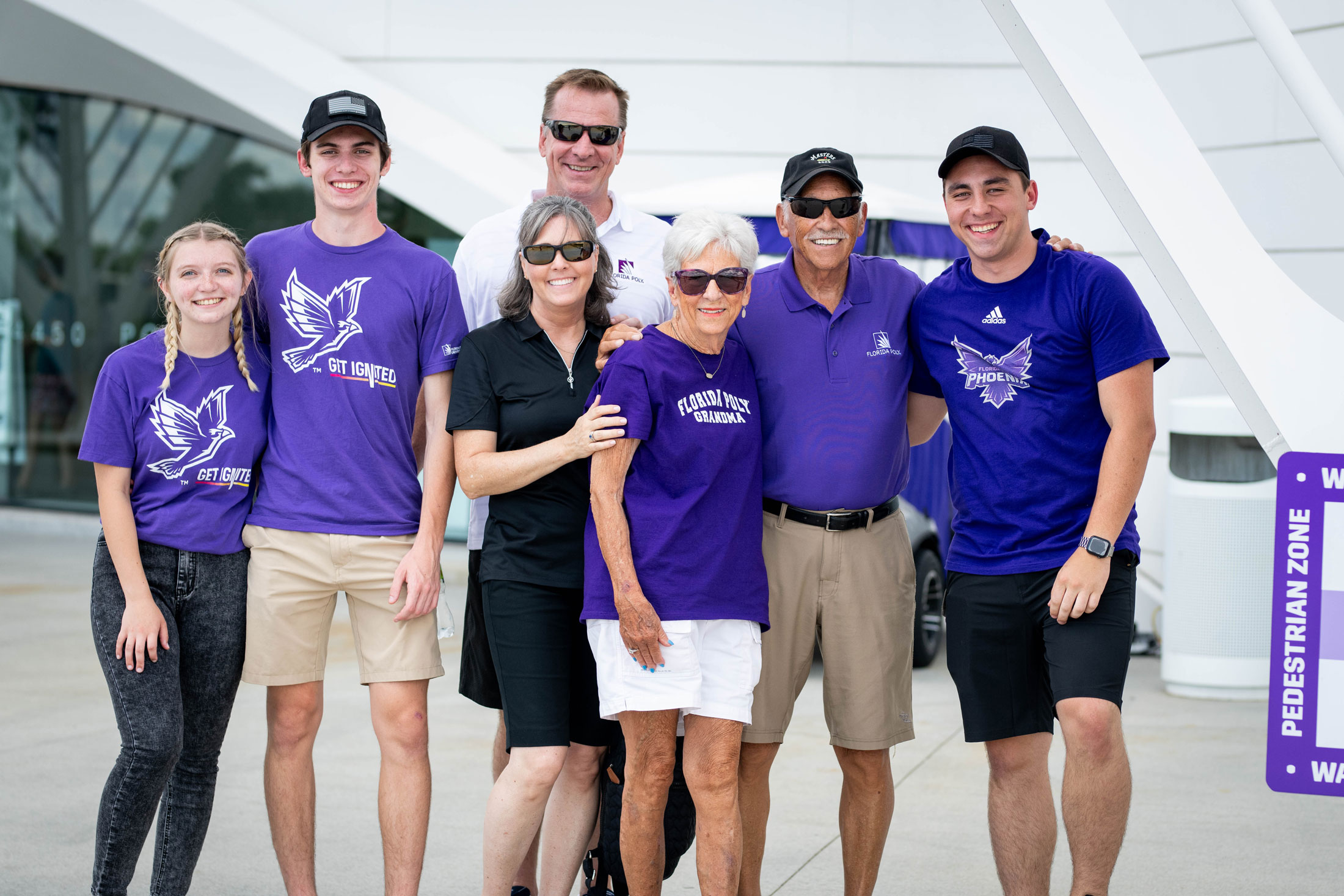