For the fourth consecutive year, Dr. Randy K. Avent, president of Florida Polytechnic University, has been recognized as one of Florida’s most influential leaders by Florida Trend magazine. The publication’s annual Florida 500 list features the state’s top leaders and executives across major industries.

“It is an honor to be included in the Florida 500 list among so many remarkable leaders from all over the state. This recognition shows that Florida Poly is increasingly making an impact and our reputation is growing,” said Avent, Florida Poly’s founding president. “Our University was created to help transform Florida’s economy by producing a pipeline of STEM professionals and attracting high-tech industry. And after only eight years, it is evident we are doing exactly that.”

Avent’s work has been focused on shaping Florida Poly into a premier STEM institution. Under his leadership, the University achieved critical accreditations and the campus is poised for substantial growth. Additionally, his vision of a vibrant research park surrounding the University is one step closer to becoming a reality, as he secured a public-private partnership with Fortune 500 company IFF to have them build their state-of-the-art Citrus Innovation Center on campus.

This Florida 500 inclusion is the latest of several important recognitions the University has received this year. These include repeating as the number one public college in the region in U.S. News & World Report’s 2022-23 rankings, and as one of the nation’s top 30 public engineering programs without a Ph.D. WalletHub also ranked the University No. 21 in the country for career outcomes for students, ahead of both Harvard and Stanford.

The Florida 500 list of most influential leaders spans across more than 60 business categories, including education, agriculture, hospitality, and law. Final determinations were made by the publication’s editorial department.

“The editorial selection of the 500 executives was based on extensive contacts in regional business circles, hundreds of interviews, and months of research, culminating in a highly selective biographical guide to the people who really run Florida,” Florida Trend explained in a statement accompanying the list. “We look for individuals who appear to be the kind of people who others in their communities or industry sectors look to for leadership.” 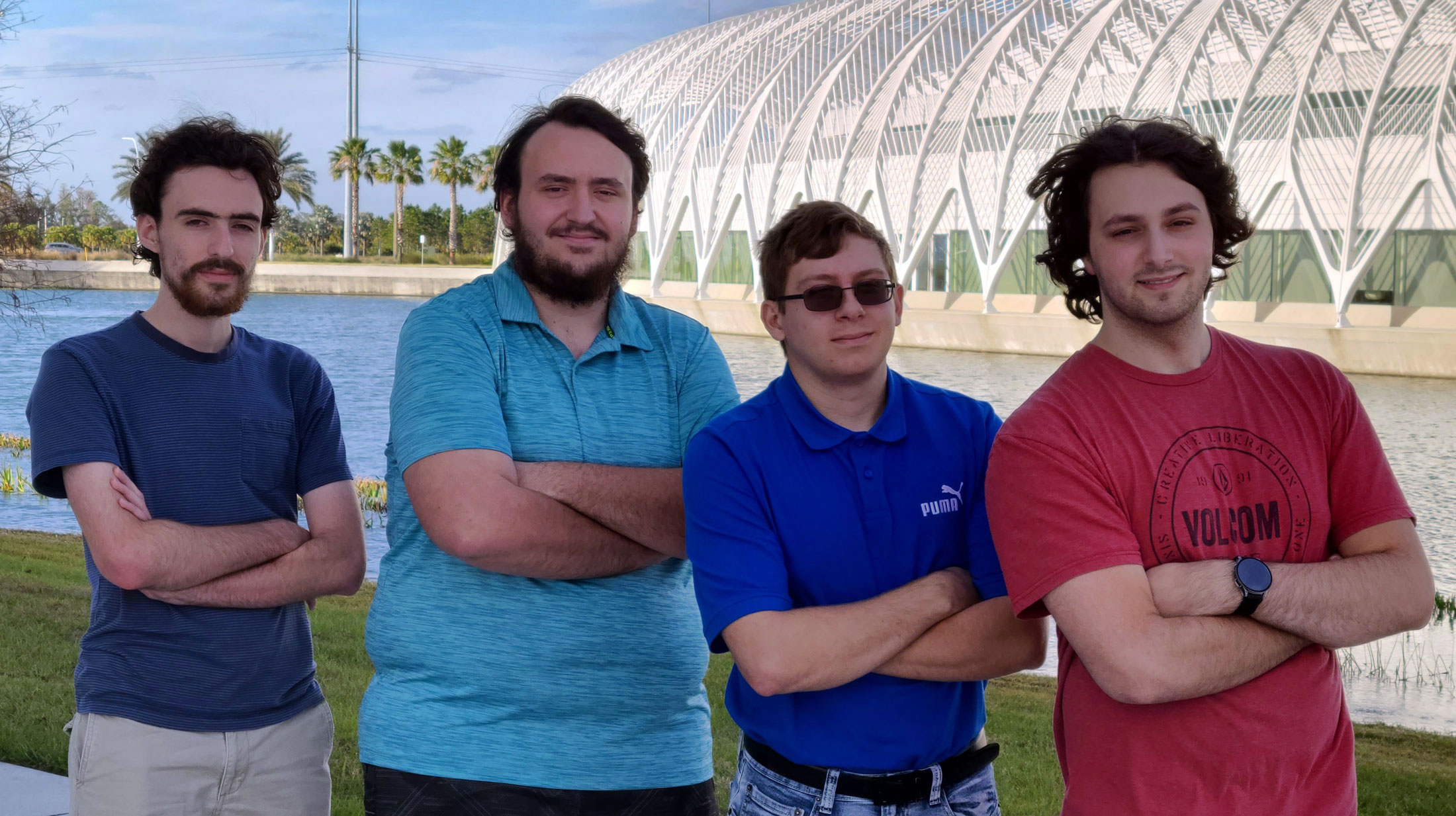