Hackathons are a way of life at Florida Polytechnic University. Students at the University regularly compete in – and win – hackathons throughout the region, proving their problem-solving STEM skills time and again.

Two groups of Florida Poly students recently took home top honors at hackathons in architecture design, and sports and entertainment. Hackathons task students with devising innovative ways of solving a problem or building a new product in a very short amount of time.

“The idea of a hackathon really lines up with the spirit of Florida Poly, encouraging students to innovate,” said computer science senior Justin McGettigan, who was part of a nine-member team that won the DTO Hackathon on Oct. 5. “Hackathons are like mini incubators. They’re a great place to experiment and a safe space where you can try to show off your skills.”

Participants at the DTO Hackathon were asked to use programming to procedurally generate architectural design for a building.

“It was the most fun I’ve ever had at a hackathon,” said team member and computer science senior Osaki Pokima. “Even though we didn’t know each other when we started, we got along really well. This gave us a good way to see what we’re capable of in such a short amount of time.”

“We use hackathons as a recruiting tool,” said Darick Brokaw, founder of Design Technology Orlando, which sponsored the event. “We think the industry will transition rapidly in the next few years into using these AI-like technologies to design buildings and we think the students Florida Poly puts out have great potential.”

“It’s an overall gamification experience,” Lubetkin said. “You get points for doing an activity or points for shopping. We use those rewards to incentive positive logistics experience and active monetization.”

This data would help Florida Citrus Sports make quick decisions, such as rolling out an instant promotion on an oversupply of jerseys.

Lubetkin, who has won more than 14 hackathon awards, said they are a great way to gain experience in a fun, low-stakes environment.

“You don’t have to win. Just going out there and trying is a great way to develop your skills,” he said.

Ciccarello, who also was on the winning DTO Hackathon team, said he’s experienced this first-hand.

“I used to take so long to do my projects, but after doing hackathons I just work faster and faster,” he said. “The organizational skills I’ve gained, especially on the development side, have given me so many improvements.”

Students interested in diving into the world of hackathons can plan to attend PhoenixHacks, a 24-hour hackathon, Jan. 25-26 at Florida Poly. 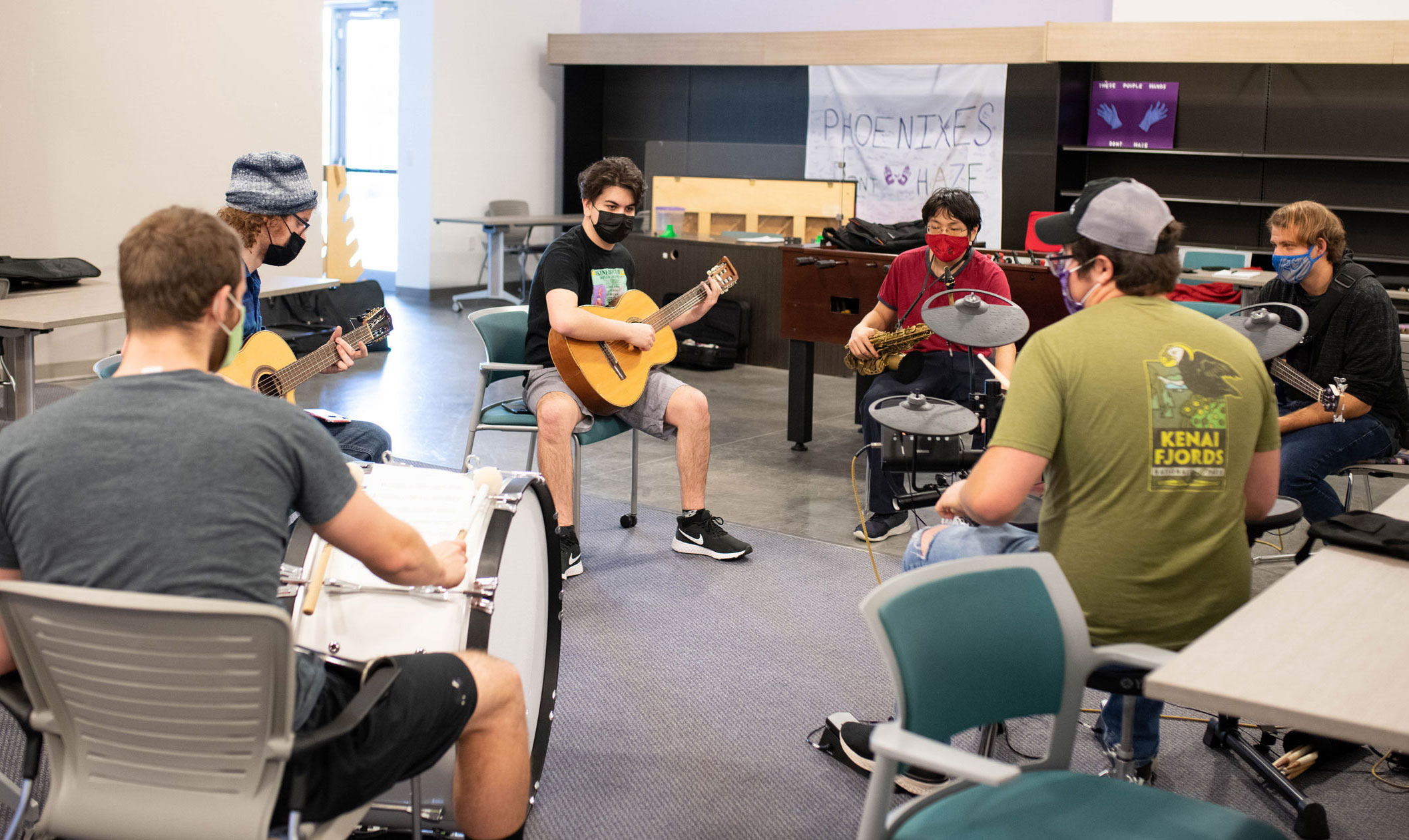