Bruce Hicks has his eyes on Paris. The 2024 Summer Olympic Games, that is. This Florida Polytechnic University sophomore has been successfully competing in archery competitions across the state for more than five years. Now, he divides his energy between his goal of completing a bachelor’s degree in electrical engineering and the dream of becoming an Olympic athlete.

“During my senior year at Apopka High School I was training 40 hours a week. I was really invested in competing with the school’s team,” said Hicks, from Eustis, Florida. “I realized I didn’t want it to stop.”

Hicks decided that he was not only going to continue in the sport, but he was going to step up his game and compete all the way to the Olympics. He understands there is no easy path to that goal, so this summer he’ll be training with his bow and arrow seven days a week, at the same time he’ll takes two classes at Florida Poly and work as an admissions student worker.

“I’ve always been the kind of person that when I do something, I go head first and I do it fully,” said Hicks, who also founded the Florida Poly Archery Club.

His passion for archery began in his freshman year in high school when a new archery team was announced. Hicks tried it, loved it, and pursued it. Over the years, he has collected a variety of medals through local and statewide competitions, most of them gold.

“I thrive in competition,” he said. “I’m a fierce competitor.”

He also brings that competitive approach to campus. In his first year at Florida Poly, Hicks helped develop a product called Combat Innovation, an automated tourniquet that identifies when a soldier has been shot and responds in real time, reducing the chance of them bleeding out. The project was one of the winners at the Catapult Launch Night Pitch entrepreneurship competition last March after impressing local industry leaders.

Hicks said the discipline, resilience and perseverance he’s learned in the sport of archery has enabled him to be successful at Florida Poly thus far.

“There is a saying in archery that every shot is your first one and it always counts,” said Hicks. “It’s the same approach I use in my classes at Florida Poly, where so often you have to analyze different situations to solve a problem. So many things can affect your shot – or your project – but the trick is to persevere through your lows, figure out what happened, and do what you can to improve it.” 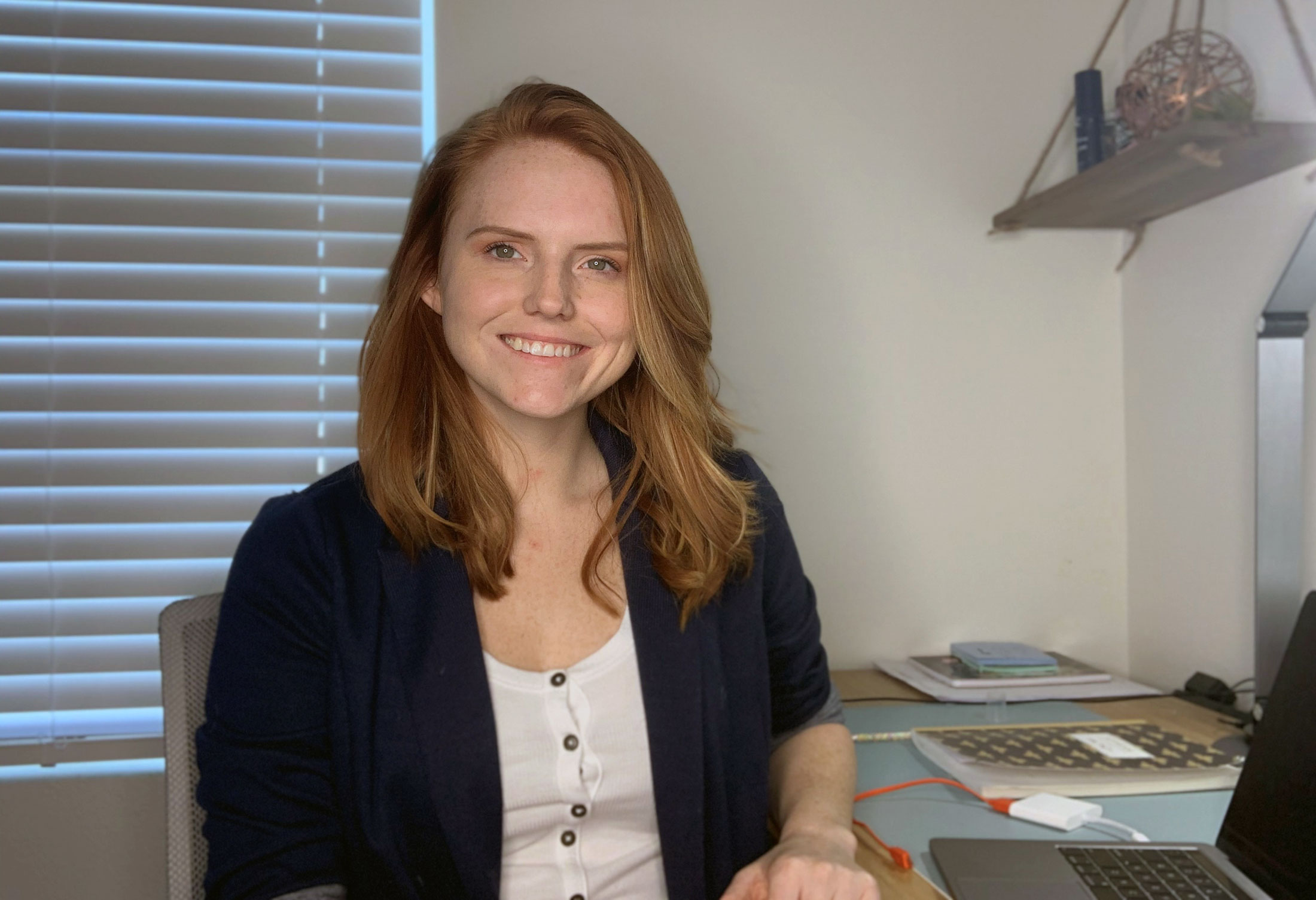