Dr. Ajeet Kaushik is determined to make detecting and treating diseases easy, accessible, and precise through the use of nanomaterials for biosensing and medicine.

His extensive work and resolute desire to improve the delivery of healthcare has earned Kaushik the prestigious Universal Scientific Education Research Network (USERN) Prize. He was named a laureate in the field of biological sciences during the group’s fourth annual congress on Nov. 8 in Budapest, Hungary.

USERN, a non-governmental, non-profit organization and network dedicated to non-military scientific advances, is committed to exploring science beyond international borders.

“I was speechless for a while,” said Kaushik, who is an assistant professor of chemistry at Florida Polytechnic University.

Kaushik did not attend the awards ceremony in person but did submit a video to be played at the event. He was among hundreds vying for the prize and one of five people who were recognized in different areas of study.

His submitted project, Nano-Bio-Technology for Personalized Health Care, focuses on using nanomaterials to create biosensors that will detect the markers of a disease at very low levels.

“Biosensing is not a new concept, but now we are making devices that are smarter and more capable,” Kaushik said.

He cited the recent zika virus epidemic that affected pregnant women and their fetuses, leading to significant health complications upon birth.

“There was a demand to have a system that could detect the virus protein at a very low level, but there was no device. There was no diagnostic system,” he said.

Kaushik worked on the development of a smart zika sensor that could detect the disease at these low levels.

“The kind of systems I’m focusing on can be customized in a way that we carry like a cell phone and do the tests wherever we need to do them,” he said.

In addition to using nanotechnology for the detection of diseases like zika, his research on nanoparticles is advancing efforts to precisely deliver medicine to a specific part of the body without affecting surrounding tissue or other parts of the body.

“The drugs we use now do not go only where they need to go, or sometimes they have side effects. We are treating one disease but creating other symptoms,” Kaushik said. “I’m exploring nanotechnology that can carry a drug, selectively go to a place, and release the drug so we avoid using excessive drugs.”

This nanomedicine could be used to precisely target brain tumors or other difficult-to-treat conditions.

He has published papers in scientific journals about this work and also holds multiple patents.

“My whole approach is using smart material science for better health for everybody, which is accessible to everybody everywhere,” Kaushik said.

In addition to his USERN prize, Kaushik was named a USERN junior ambassador for 2020 and will work to advance the organization’s mission in the United States. 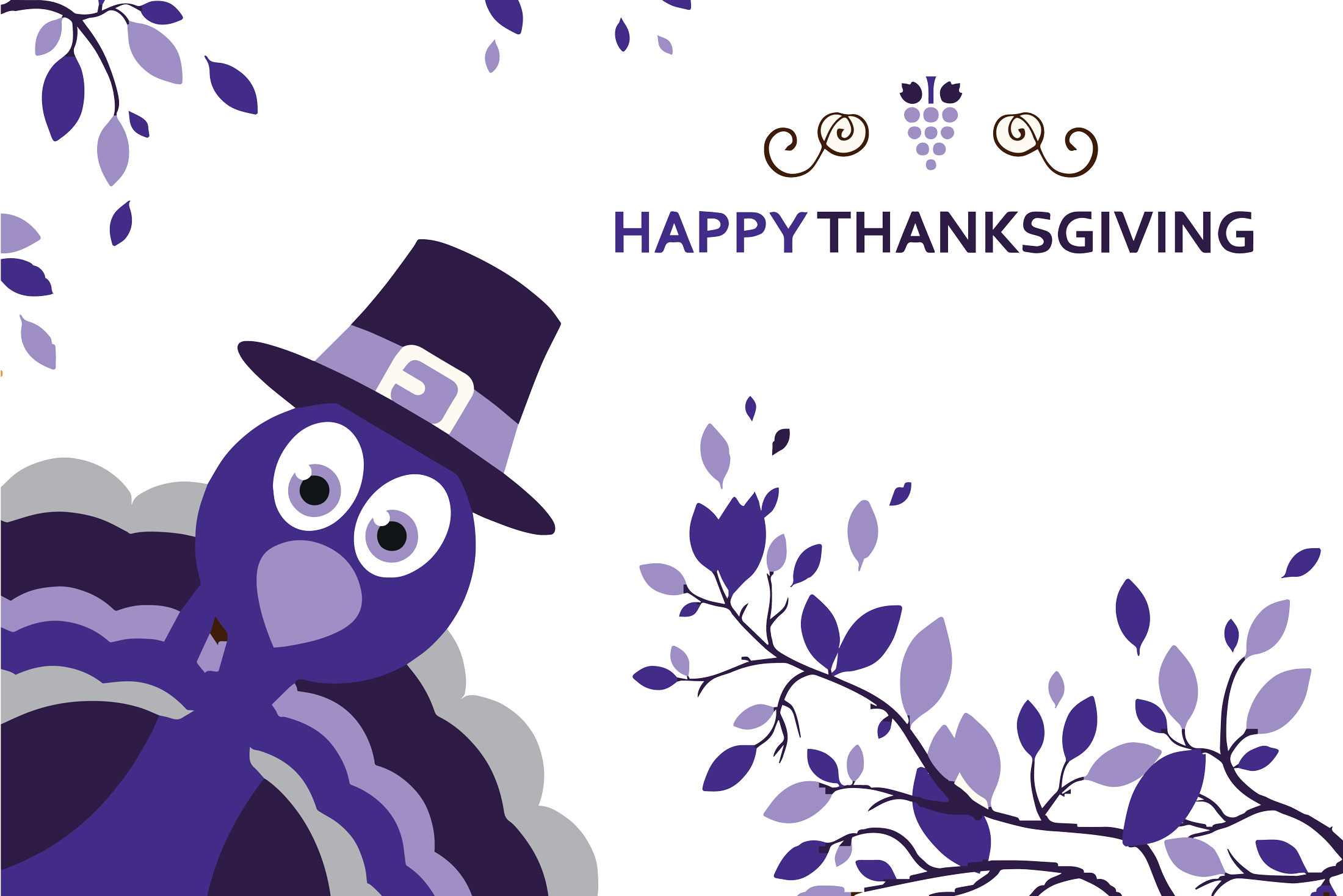