Screens full of monsters, wizards, fighters, spells, weapons, and even cats were at the center of the Florida Polytechnic University Game EXPO on Thursday, Nov. 29.

Around 50 students presented a total of 24 games to peers, faculty, and industry leaders, featuring a wide variety of characters, interfaces, challenges and player interactions. The event was held in the Saddle Creek Logistics Commons at the university’s Innovation, Science, and Technology Building.

“The games here are at a higher level of technical skill than what you normally see,” said Bradford Towle, Jr., assistant professor of computer science and director of the EXPO. “We are featuring network games, which are exponentially more difficult because you have to synchronize between multiple computers and it’s very challenging.”

The game Stab n’ Grab was one of several based on virtual reality (VR). The player is submerged in a dungeon world facing trial through combat, getting better and stronger after every battle.

“This type of game is already on the market, but not on virtual reality,” said Matthew Lawyer, a junior from Cape Coral, Florida, majoring in computer science. “VR is not to the masses yet, but it’s following a similar style of other popular games. We just want to adapt that concept to VR.”

One of the main goals of the event was to serve as an outreach to gaming leaders, creating a bridge between graduation and jobs.

“The gaming industry is expanding, and there’s a lot of opportunity out there,” said Towle. “It’s not just games, but also simulation. Anything that uses simulation and it’s interactive, like rides at theme parks, can benefit from these students’ skills.”

Members of the game developer company Steamroller Studios, from Mount Dora, Florida, said they were pleased with the games they observed and provided positive feedback to the students.

“I was definitely impressed with what the students did in a short period of time,” said Keith Lackey, chief technical officer of Steamroller. “They need to take what they’re learning and create as much as they can. The game creation process doesn’t come to you, you have to go and seize it.”

Lackey highlighted the importance of events like the Game EXPO to help prepare the students for real industry work.

“It’s important as a game developer to stand behind your work and showcase it. To be able to demo what you’ve created. Those are skills you definitely need.” 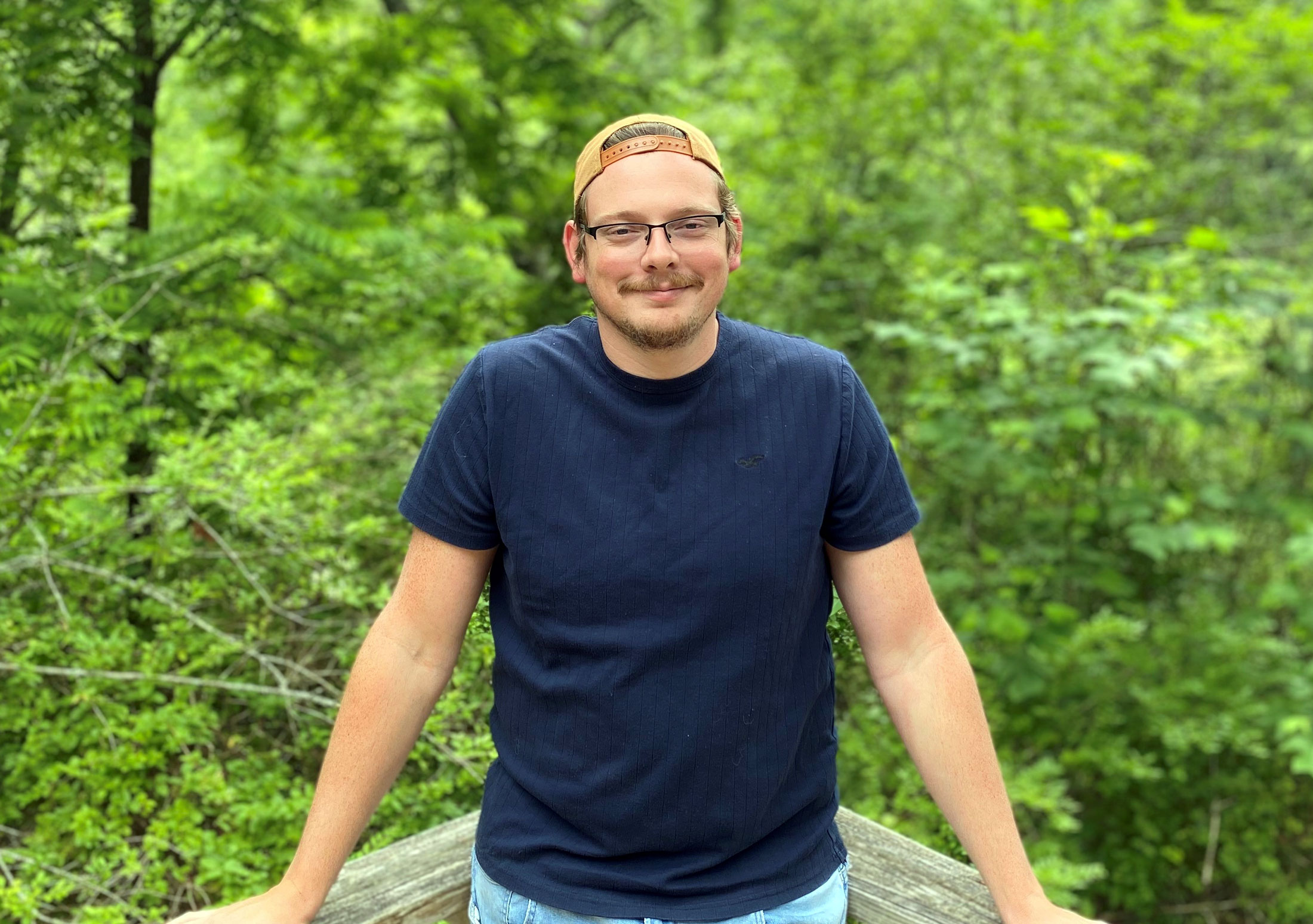