Technology is changing so dramatically and so rapidly that students need to be prepared to shift with it or risk getting left behind. That was the message Joe Viscuso, senior vice president and director of strategic growth at engineering and construction services firm Pennoni, delivered to a roomful of Florida Polytechnic University students at the first Innovation Speaker Series lecture of the fall semester on Thursday, Aug. 22.

The series brings entrepreneurs, business leaders, and tech innovators to campus each month to connect with students and discuss the impact they have had on their market or community.

Viscuso talked about the ways technology has disrupted and transformed the engineering field and the ways it is expected to do so in the future.

“Shouldn’t we be the leaders in innovation?” Viscuso asked the audience. “We’re going to keep coming up with ideas and innovating and inventing.”

He said one of the greatest examples of innovation in engineering history was the construction of the Roman Aqueducts, which began construction in 312 B.C. They provided water to Roman cities and towns and helped the Roman Empire become one of the strongest in history.

Viscuso then shifted to more modern examples, such as the transformation of surveying from being conducted by a person with conventional tools and calculations to the advanced laser and robotic-assisted surveying technology in use today, which is more accurate and saves untold amounts of time and money.

Florida Poly sophomore and mechanical engineering major Elise Araiza has been attending the lectures since the series was introduced last semester and said she was impressed by what she heard from Viscuso.

“Being able to connect the dots about what the different industries are doing around Florida and around the country is pretty cool,” the Lakeland native said. “It was very interesting.”

Before Viscuso ended his discussion, he encouraged the students to approach innovation from the perspective of what the landscape will look like in the future, rather than as it exists today.

“The hardest part of any company moving forward is letting the innovators innovate,” he said. “You have to think of the future and how innovation applies to the future.”

The next installment of the Innovation Speaker Series will feature Angie Selden, CEO of DIGARC, a provider of higher education solutions. She will speak at 2 p.m. Sept. 19, in the Aula Magna inside the Innovation, Science, and Technology (IST) Building. 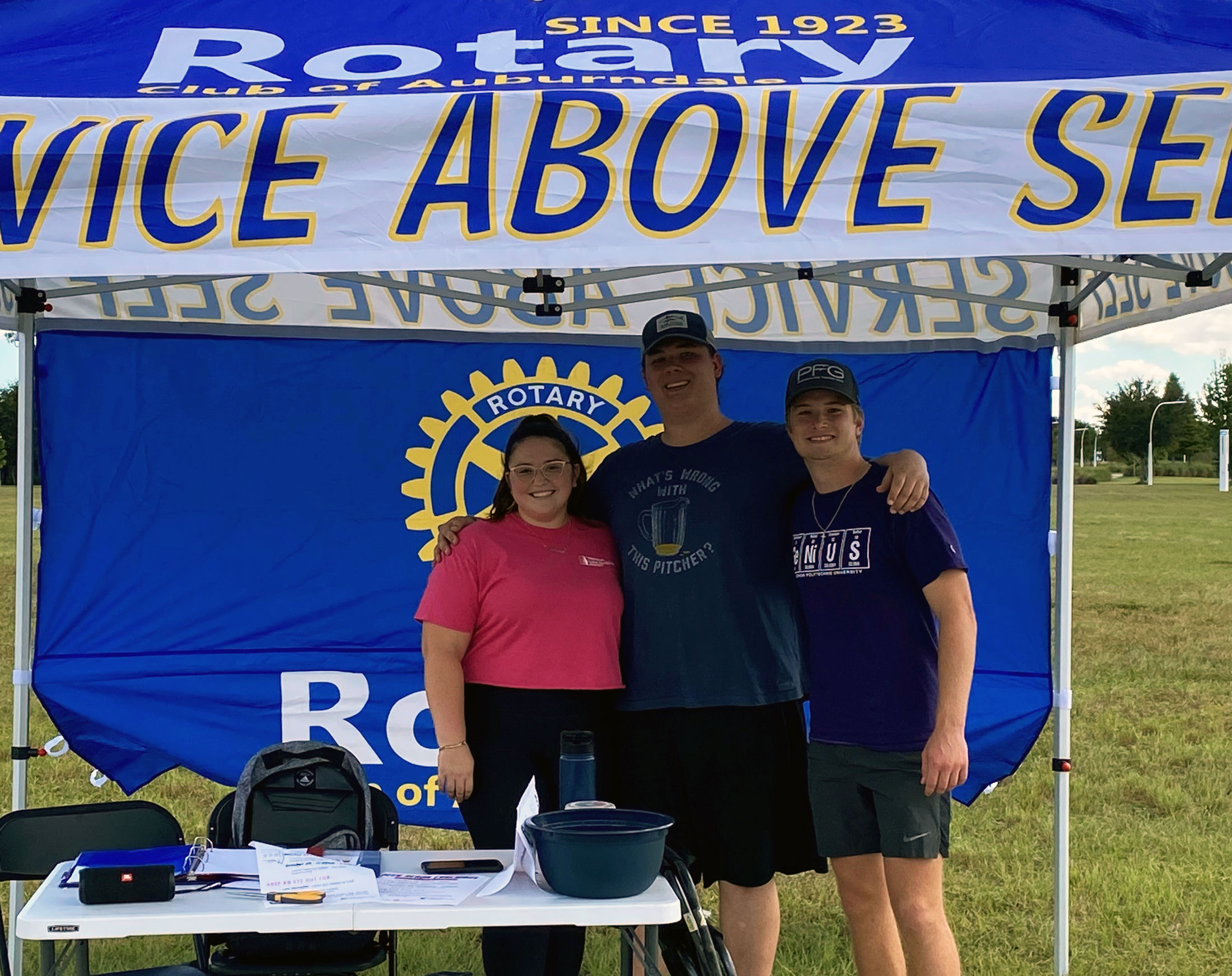