LAKELAND, Fla. – An entrepreneurial team of Florida Polytechnic University students earned funding for their development of an innovative gesture-control device for electric longboards at the 2021 Catapult LAUNCH Pitch Night in Lakeland.

Seniors Aaron Apigo, Kevin Racktoo, and David Terry walked away from the March 18 event with a $2,500 microgrant to evolve their prototype and advance their business, dex. Interfaces. Theirs was the only student team invited to the finals of the Shark Tank-style event. Organizers were so impressed with all five competition pitches that each of the requests was fully funded.

“I did a little mental double take when they announced that,” said Racktoo, a computer engineering major from Ocala, Florida. “I looked over at David to see if what I heard was right.”

Their invention, the dex. Glove, allows riders to easily, accurately, and intuitively control their electric longboards with the flick of a wrist. Current longboard controls generally rely on traditional remote controls.

“I feel fantastic. It’s amazing what we’ve been able to accomplish,” said Terry, a computer engineering major from Orlando, Florida.

“Everyone there was an established business, which was a bit intimidating because we have an early-stage product,” Racktoo said. “Our idea is sound, and we know that, so we wanted to present it at Catapult, and now we are going to use the money to develop a better prototype.”

Justin Heacock, entrepreneurship center coordinator at Florida Poly, said the team’s innovative idea and skill level were a highlight of the event.

“They applied their STEM knowledge in the creation of a prototype and then went above and beyond applying entrepreneurial skills to turn that idea into reality,” he said. “Catapult’s LAUNCH event is an amazing opportunity to have in our community and I’m so proud to see Lakeland investing in student entrepreneurs.”

“Many of us had internships canceled due to the pandemic and this was a really fantastic opportunity,” Terry said. “I knew if we could successfully complete that program, we would have a really different experience to talk about in future job interviews.”

With so many of their peers zipping across campus on longboards and skateboards, the team knew the potential for innovation in the space was real.

“It’s a beachhead market,” Terry said. “Whenever you’re pitching a big idea, you have to start small and prove your concept will work and your prototype is where it needs to be.”

The team plans to use its funding to refine its prototype and will pitch the idea at the annual Governor’s Cup entrepreneurial competition later this spring.

Eventually, the group hopes the technology can be used in many high-tech devices across industries, including law enforcement and health care. They added the concept can also be helpful by making it easier for those with disabilities to use devices.

“Once we’re established, we can make people safer with this technology,” Racktoo said. “It’s not that big of a step to further refine this to help people in other ways.” 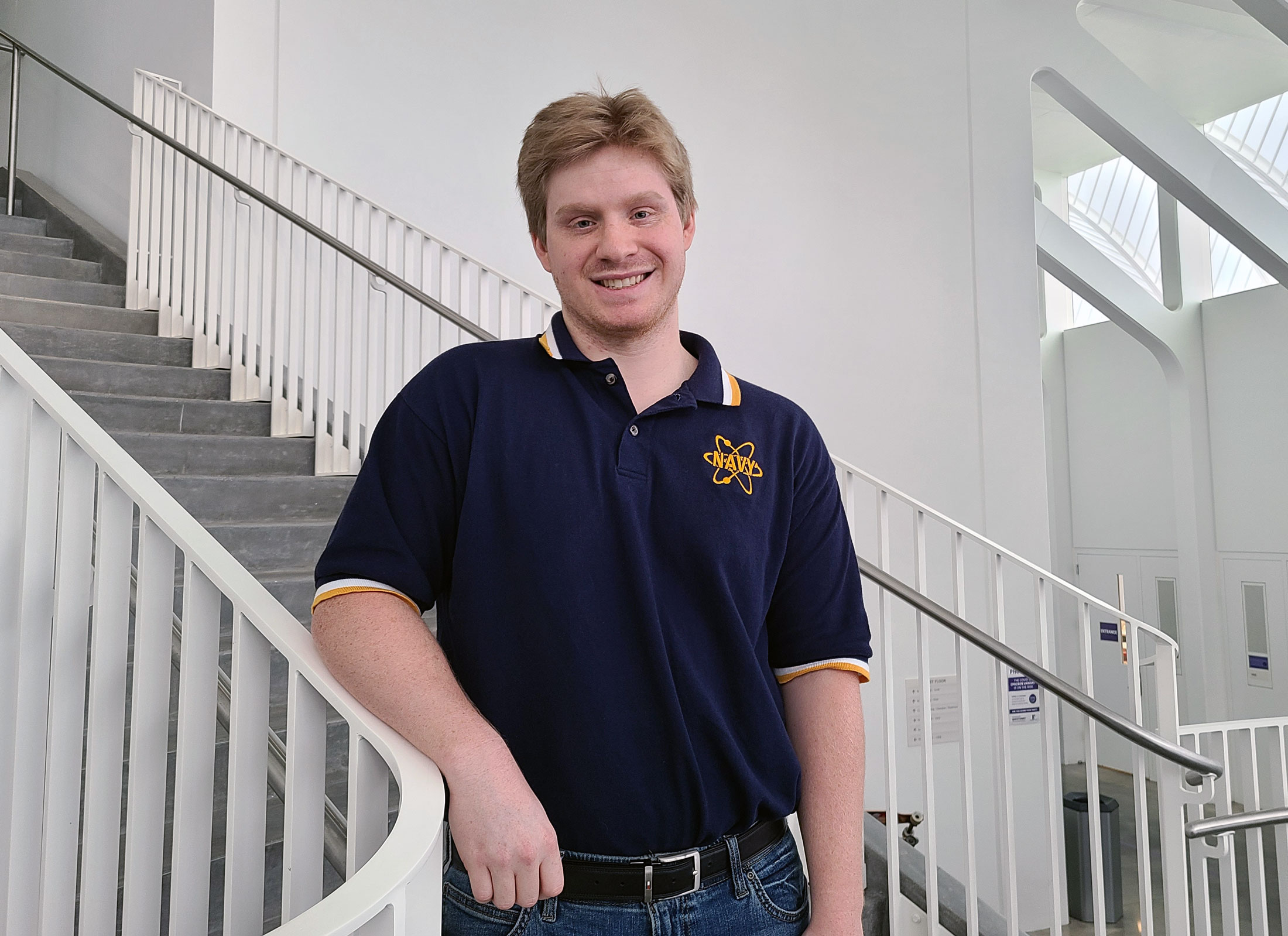