LAKELAND, Fla. – Dr. Randy K. Avent, president of Florida Polytechnic University, has been selected as a correspondent academician to the Royal European Academy of Doctors. He will travel to Barcelona, Spain, this fall for an inauguration ceremony, during which he will deliver an inaugural address.

“I am honored to be selected to join this revered group of the world’s most eminent scholars, diplomats, and business leaders,” Avent said. “I look forward to working together and contributing to the advancement of science, technology, and engineering globally.”

The Royal European Academy of Doctors was founded in 1914 and its primary goal is to research and disseminate knowledge in the health, social, human, experimental, and technological sciences. Among its ranks of professional standouts from around the globe are Nobel laureates, former heads of states, and tenured academics specializing in economics, law, medicine, philosophy, physical sciences, and engineering.

“Since its creation, the Royal European Academy of Doctors has been the home of scientific discovery and innovation, diplomacy, and business leadership excellence, gathering renowned personalities from the Nobel laureate community, senior government officials, academia, and industry to build a continuous legacy for mankind,” said Dr. Alfredo Rocafort Nicolau, president of the academy.

“I am thrilled to welcome Dr. Randy Avent to our community, and to work together to inspire new generations of scientists to shape the future of our human civilization,” he added.

Avent’s association with the academy began through an executive leadership initiative at Florida Poly, and he was unanimously elected as an academician for his important work, leadership, and accomplishments in engineering research and education.

Among his accomplishments was his election as a fellow in the Institute for Electrical and Electronics Engineers (IEEE) for his leadership in microwave image reconstruction and machine learning in 2014. He is also the former chief scientist of research for the Department of Defense and led research in diverse technology areas as an associate chief technology officer at MIT’s Lincoln laboratory for 10 years.

In 2014, Avent was named the inaugural president of Florida Poly. While at the helm of the University, Florida Poly has achieved critical accreditations by the Southern Association of Colleges and Schools Commission on Colleges (SACSCOC) and by ABET, the global accreditor of college and university programs in applied and natural science, computing, engineering, and engineering technology.

The University also has earned multiple national rankings, including being selected by U.S. News & World Report as a top 75 engineering college without a doctorate degree. As it continues growing and establishing new degree programs, the University is completing construction of the new 90,000-square-foot Applied Research Center.

“I am excited to connect with the outstanding professionals at the Royal European Academy of Doctors,” Avent said. “We will work to engage with them and advance Florida Poly’s technological reach and our contributions to global innovation.” 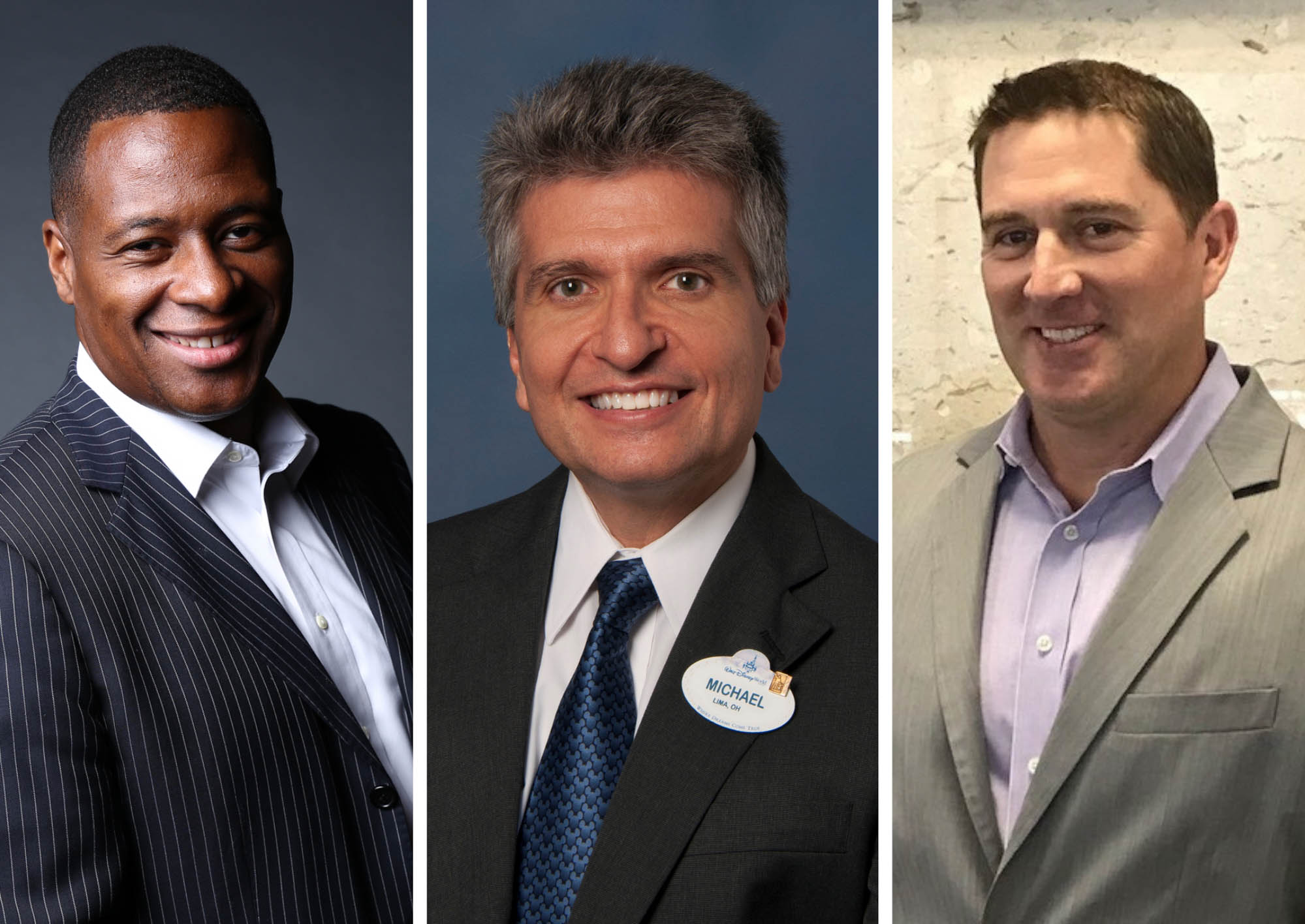